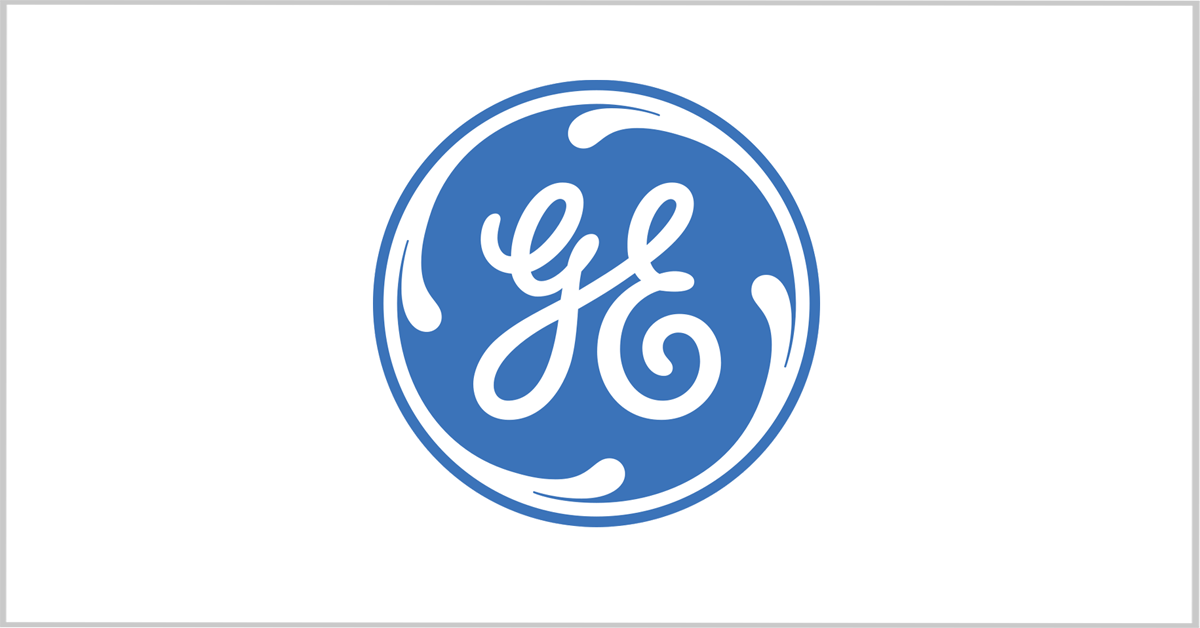 Army Contracting Command received two offers for the firm-fixed-price contract and estimated that services will be completed by Aug. 1, 2026, the Department of Defense said Monday.

GE’s T700 family of engines are designed for rotary-wing platforms such as the Sikorsky H-60 Black Hawk and the Boeing (NYSE: BA) AH-64 Longbow Apache. 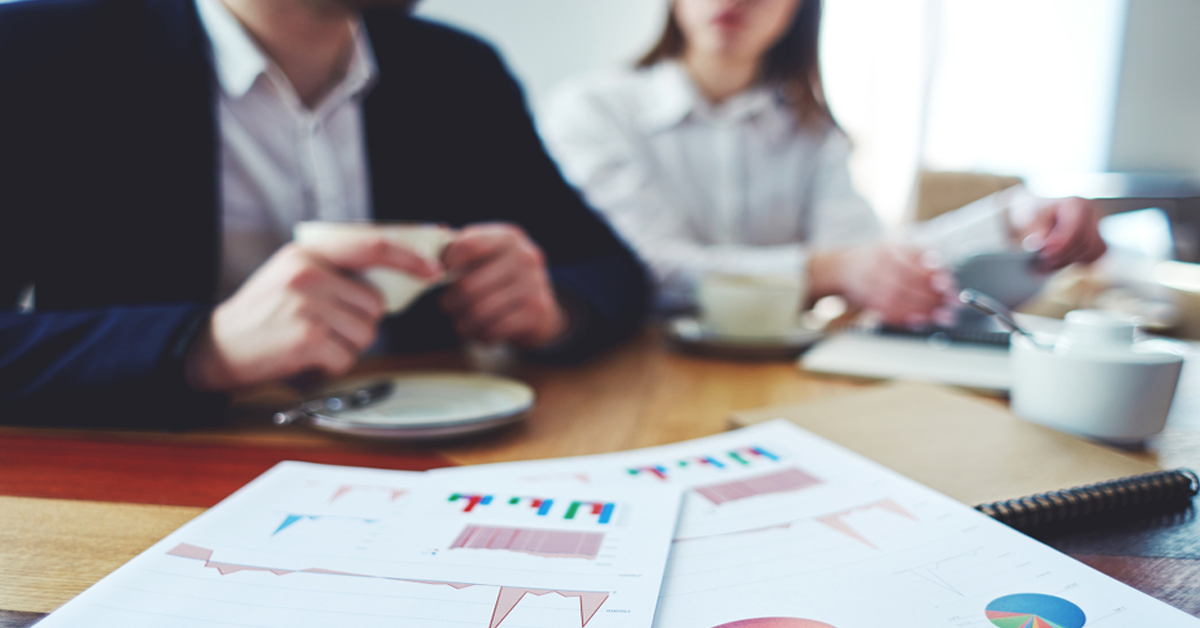 Public policy think tank RAND Corp. has secured a nine-year, $184.2 million contract to perform research and analysis work for the U.S. Army. The Army Contracting Command received one bid for the cost-plus-fixed-fee contract via the internet and will determine funds and work locations upon issuance of individual orders, the Department of Defense said Tuesday. 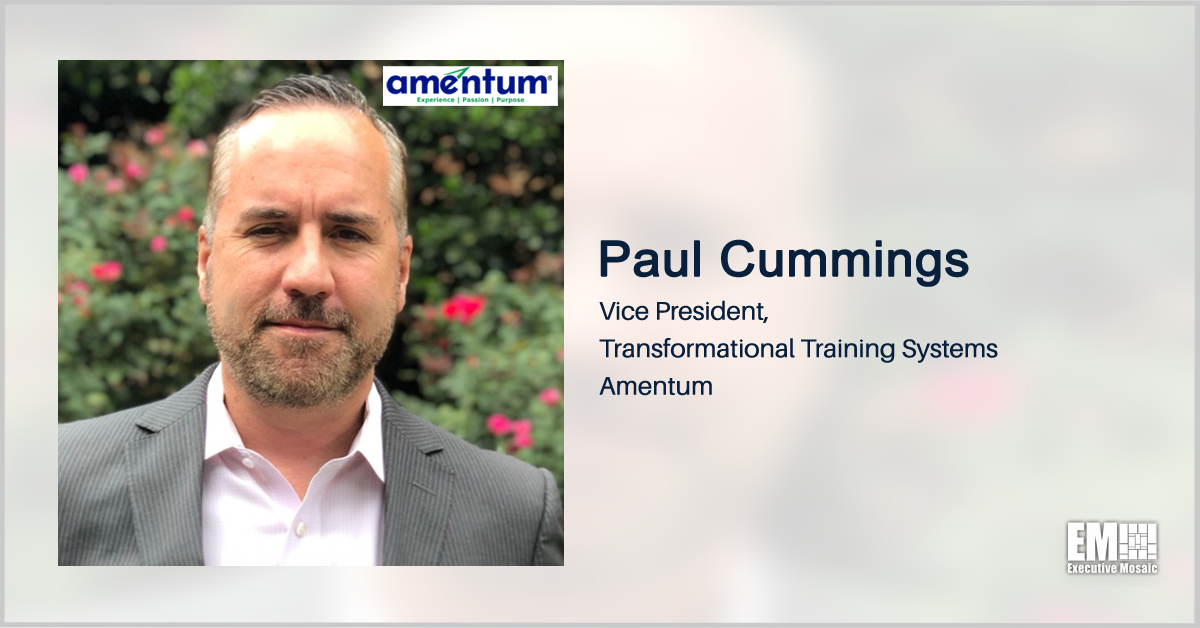 An Amentum-led industry team will create a synthetic training environment prototype for the U.S. Army under an other transaction agreement from the service branch’s program executive office for simulation, training and instrumentation. Amentum said Tuesday it teamed up with FN America, Cole Engineering Systems, Cornet Technologies and SoarTech for the STE Live Training System development 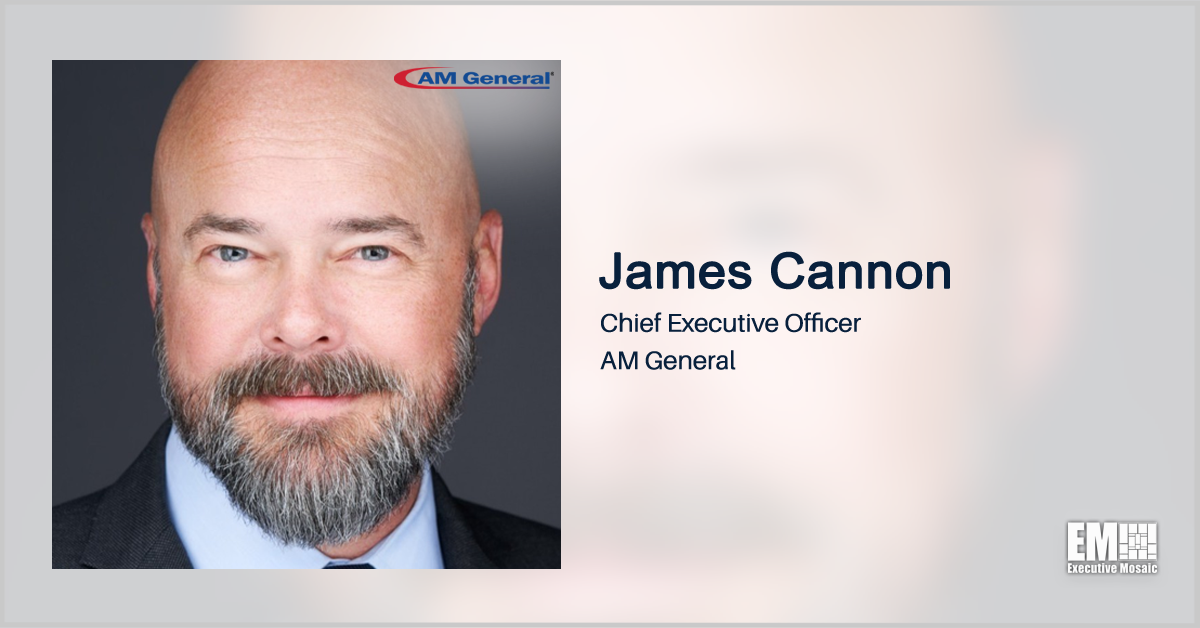 James Cannon, former president and CEO of FLIR Systems, has been appointed CEO of South Bend, Indiana-based military vehicle maker AM General. He succeeds R. Andy Hove, who has led AM General as president and chief executive over the past five years, the company said Monday. Cannon led FLIR Systems as the imaging technology vendor