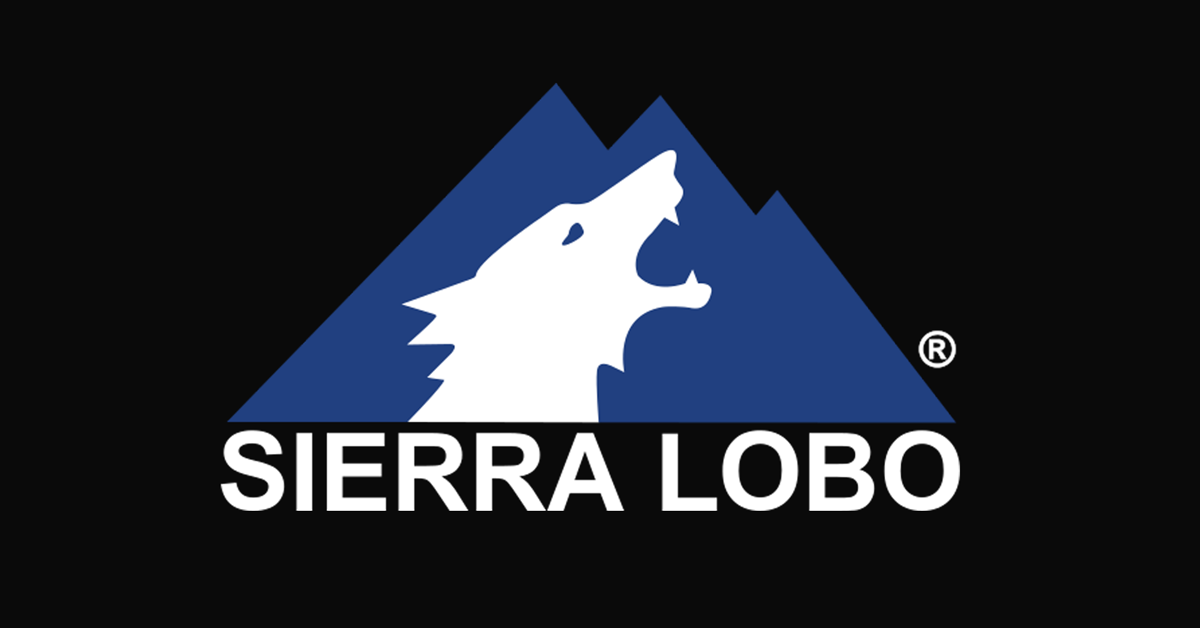 Jacobs Technology is the incumbent on the second iteration of NASA’s TEST indefinite-delivery/indefinite-quantity contract that was announced in March 2016 and is slated to conclude services on Sept. 30 of the current calendar year.

WSTF operates a component of the agency’s Johnson Space Center and conducts an evaluation process involving potentially hazardous materials, systems and components for other NASA centers, agencies and commercial entities. 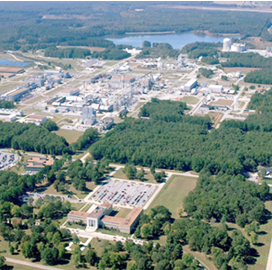 An industry team led by Bechtel will continue to help the U.S. Air Force maintain flight simulation test facilities at Arnold AF Base in Tennessee under a $108.3M contract modification. National Aerospace Solutions will support capital improvement, operations and technology development at the Arnold Engineering Development Complex in Tennessee, the Department of Defense said Monday. 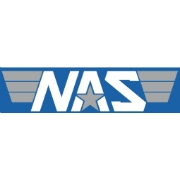 National Aerospace Solutions, an industry team led by Bechtel, has received an $88.5M contract modification to help the U.S. Air Force manage tests at Arnold AF Base in Tennessee.