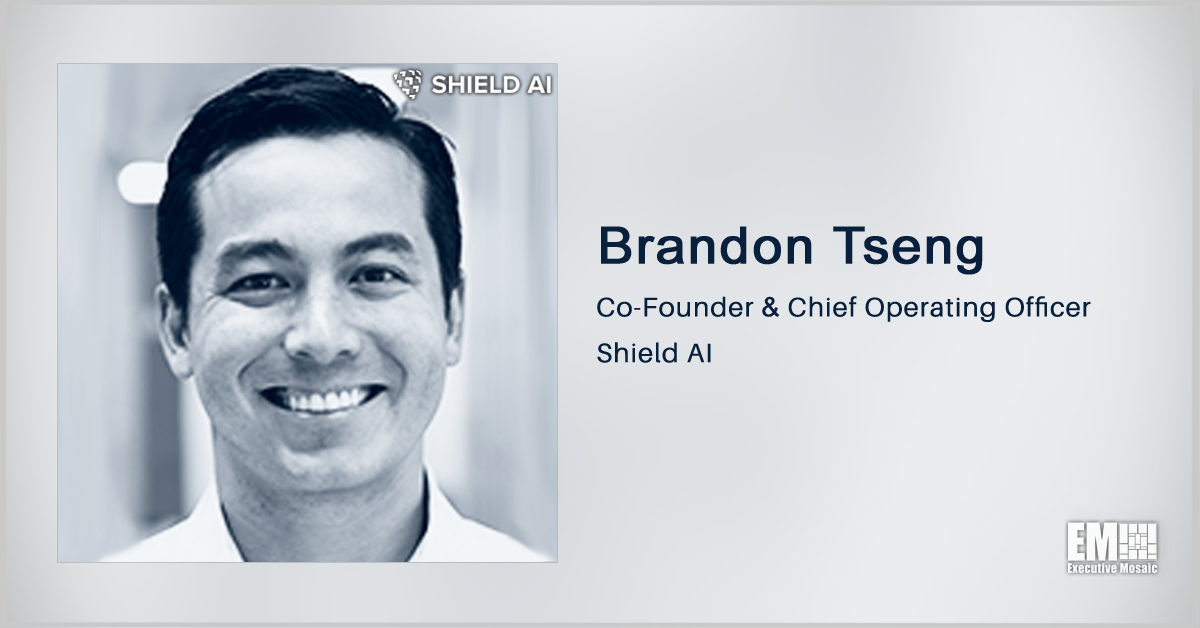 Heron, which has offices in Alexandria, Virginia, and California, Maryland, will now operate as a wholly owned division of Shield AI as a result of the transaction. The companies will field AI pilots to future and legacy military aircraft in support of national security priorities.

Brandon Tseng, chief operating officer and co-founder of Shield AI, said militaries equipped with the best AI pilots will have a decisive advantage on the battlefield.

“The combined Shield AI and Heron team is excited and humbled to contribute to the warfighter, national security, and global stability by operationalizing AI-pilots onboard 6th generation fighters and Group 5 UAS,” he added.

Ryan Tseng, CEO and co-founder of Shield AI, said operationalizing Heron Systems’ work on Next-Generation Air Dominance and other programs “must be a national security priority.”

San Diego-based Shield AI is a venture-backed company that advances the development of self-driving technologies for military aircraft in support of the Department of Defense and allies. 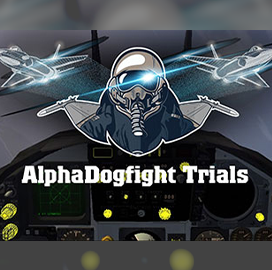