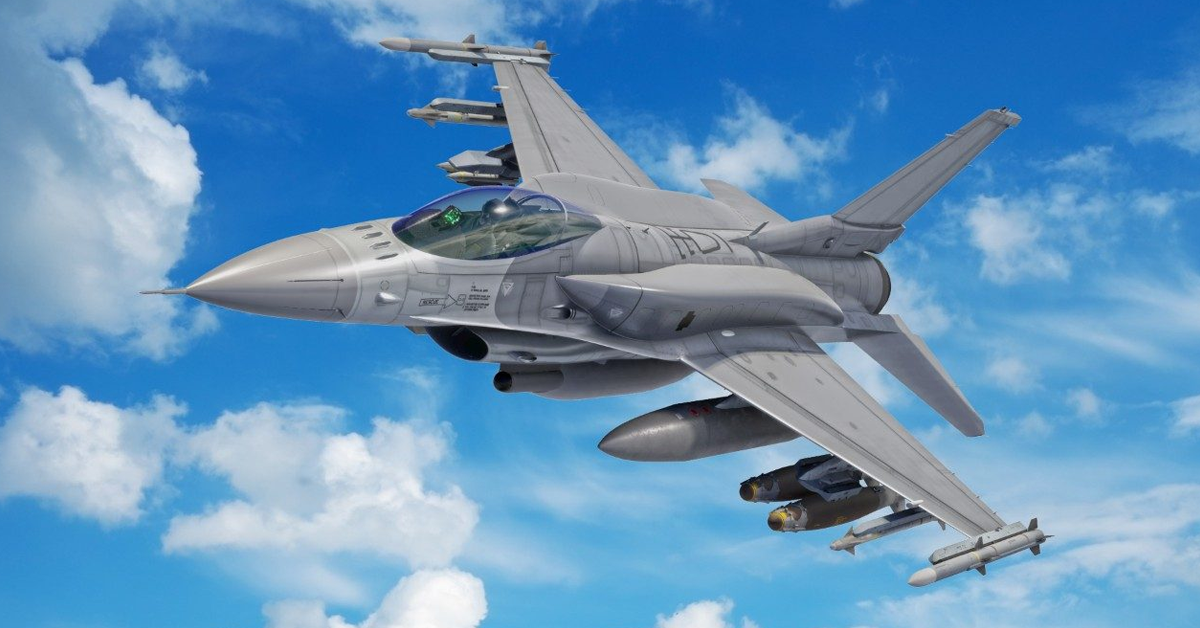 The order is for F100-PW-229 install engines, manufactured by Raytheon’s Pratt & Whitney business, as part of an indefinite-delivery/indefinite-quantity contract, the Department of Defense said Monday.

Work will take place in East Hartford, Connecticut, and has an estimated completion date of June 30, 2025. 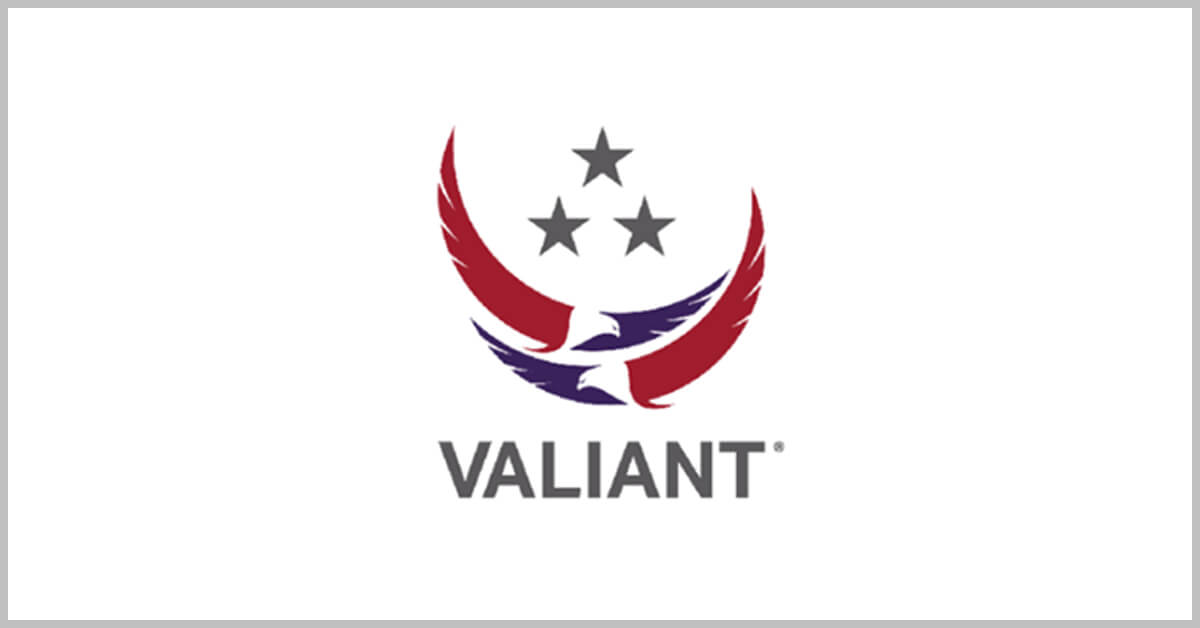 Valiant Integrated Services has won a $255 million contract from the U.S. Air Force to provide international militaries with F-16 aircraft maintenance and pilot training support over a 10-year period. The Foreign Military Sales deal is expected to help U.S. partner-nation air forces to achieve operational capability, the Department of Defense said Thursday. Under the 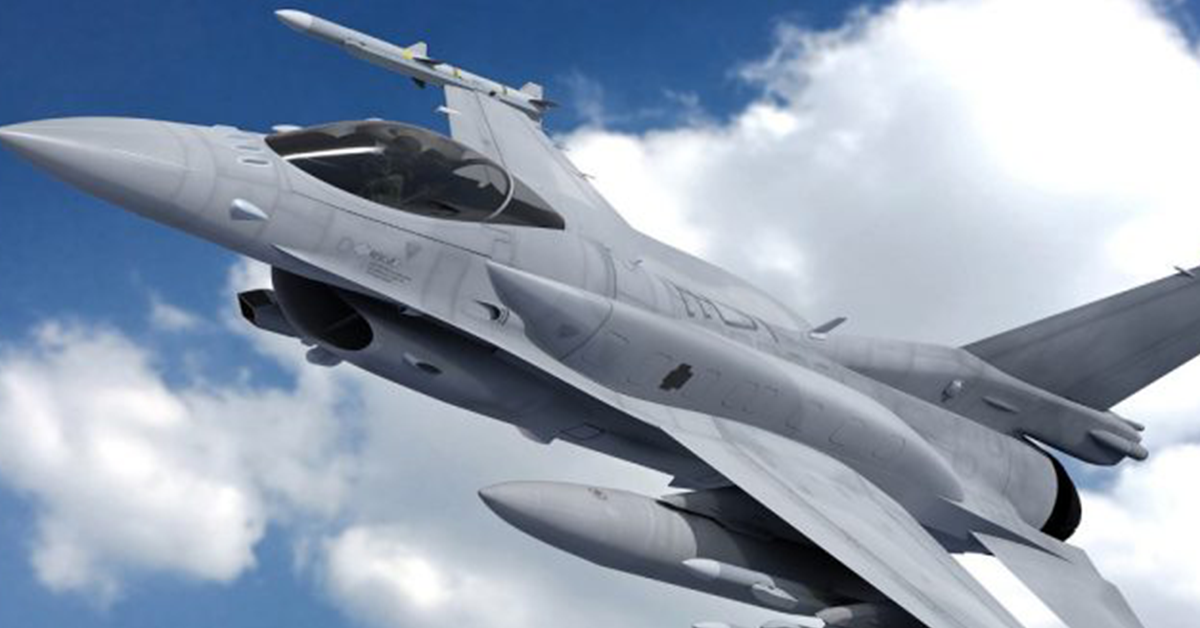 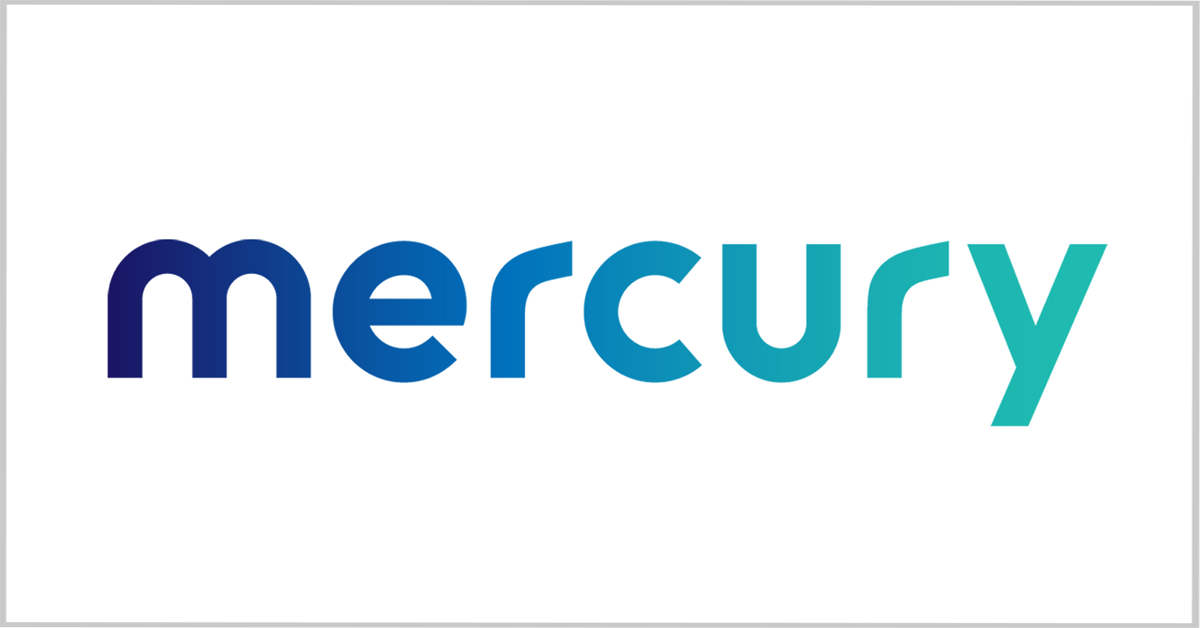 Mercury Systems (Nasdaq: MRCY) has secured a $165 million sole-source contract from the U.S. Air Force for production follow-on work in support of the secure mission data systems on the service branch’s F-16 fleet. The company will perform tasks as part of the third phase of the Air Force’s Small Business Innovation Research program, the
Sponsor