The ARV Command, Control, Communications and Computers/Unmanned Aerial Systems initiative is a Fleet Marine Force modernization program that will use a set of reconnaissance, target acquisition, surveillance and C4 equipment for sensing and communications.

The service said it expects the sensors and C4 systems to enable the ARV to “serve as the manned hub of a manned/unmanned team and deliver next-generation, multi-domain, mobile reconnaissance capabilities.”

The OTAs will have a performance period of 22 months. The service expects the prototypes to be delivered in the first quarter of fiscal year 2023 and will evaluate the vehicle prototypes for six months.

The Marine Corps will analyze data from the ARV prototyping effort and a study on the Amphibious Combat Vehicle and decide in FY 2023 on how it will move forward with the program.

In early May, Elbit Systems’ (Nasdaq: ESLT) U.S. subsidiary announced that it teamed up with Textron Systems to propose their Cottonmouth prototype for the ARV development program. 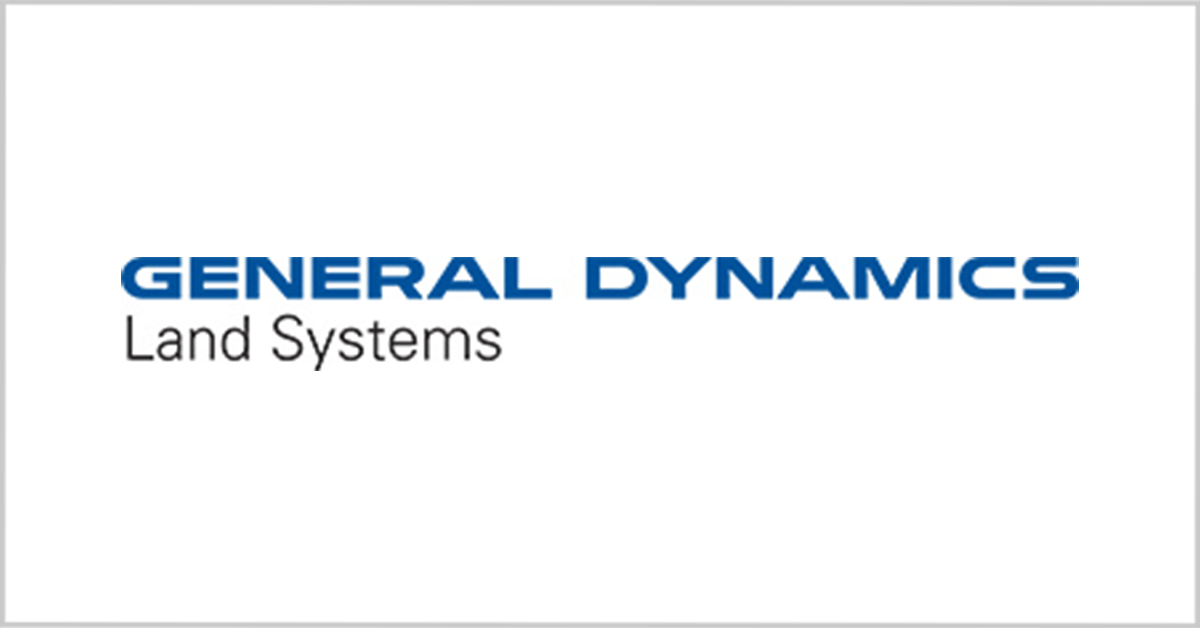 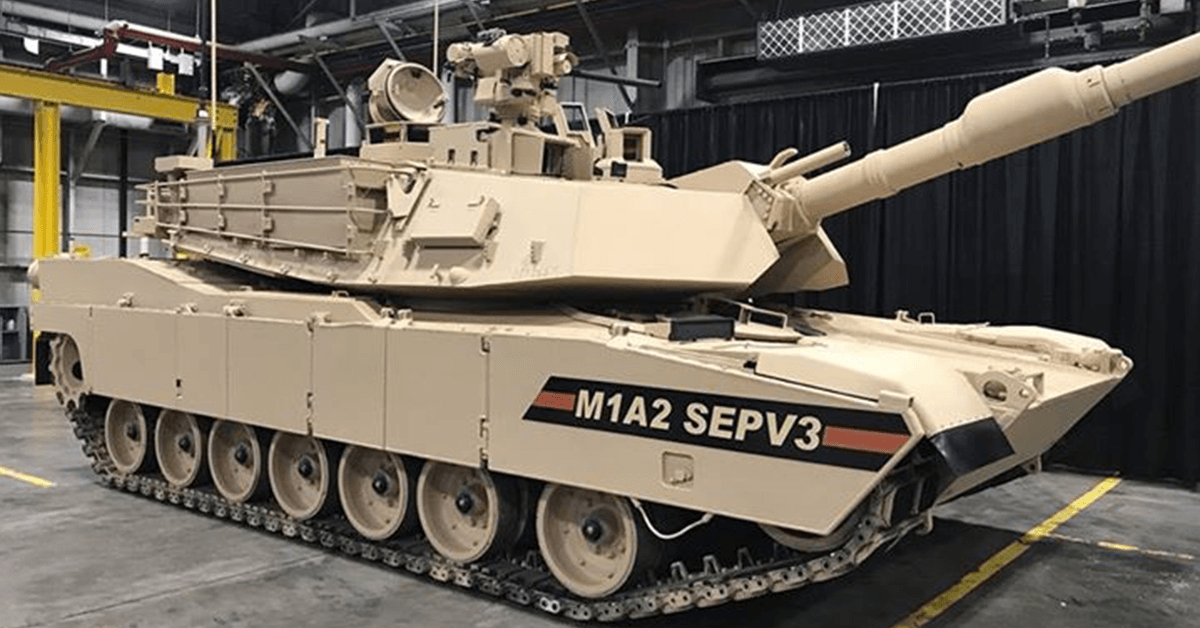