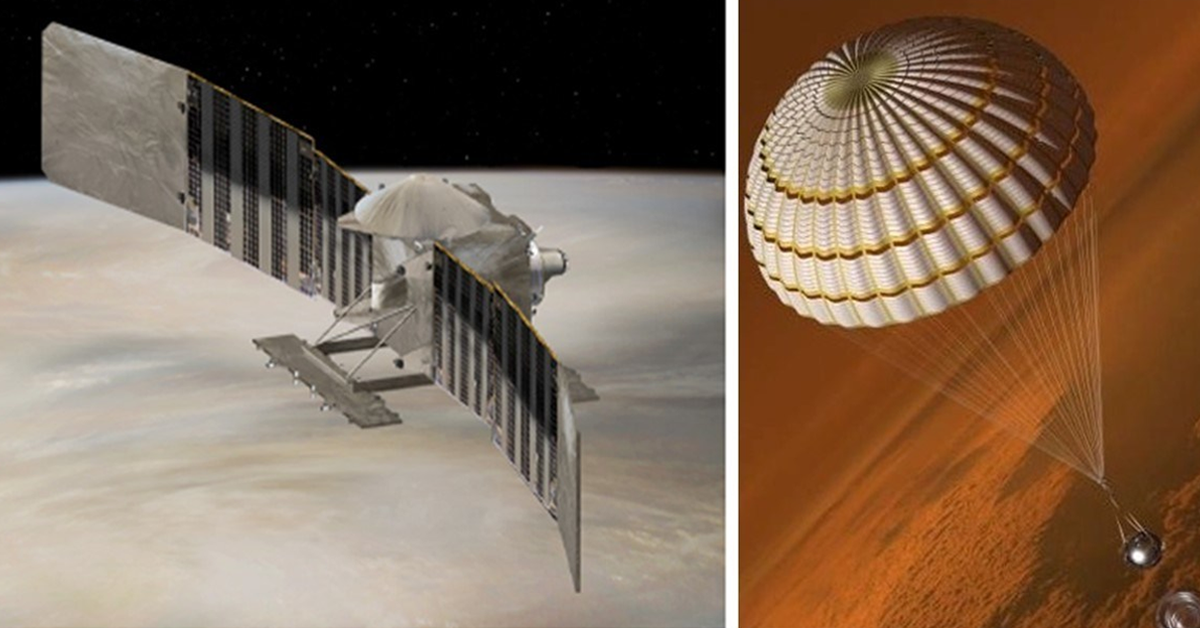 Lockheed Martin (NYSE: LMT) will design, develop and operate the spacecraft for two missions NASA selected to explore Venus as part of the agency’s Discovery Program.

NASA said it is awarding VERITAS and DAVINCI+ missions about $500 million each to advance development work.

NASA’s Goddard Space Flight Center in Greenbelt, Maryland, will manage the operations and scientific activities associated with DAVINCI+, while the agency’s Jet Propulsion Laboratory in California will oversee VERITAS.

The agency said DAVINCI+ will study the composition of the planet’s atmosphere and host the Goddard-built Compact Ultraviolet to Visible Imaging Spectrometer, also known as CUVIS.

The Planetary Missions Program Office at NASA’s Marshall Space Flight Center in Huntsville, Alabama, will manage the selected missions as part of the Discovery Program.