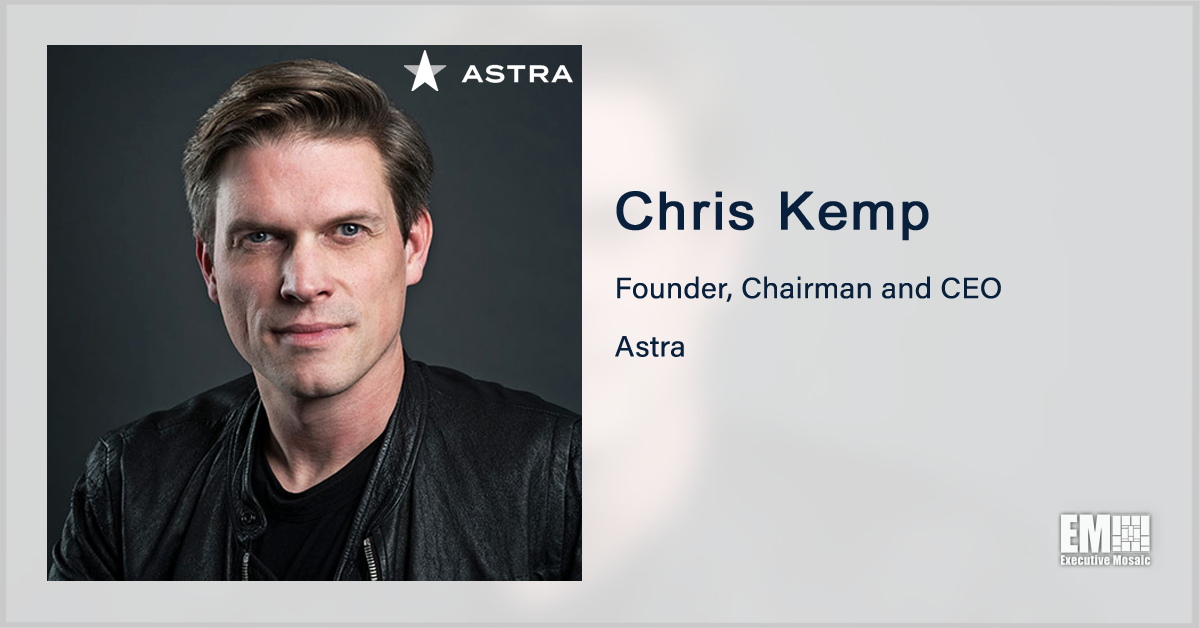 Astra has agreed to acquire Apollo Fusion for approximately $145 million as part of efforts to expand its space launch services to medium-Earth, geosynchronous and lunar orbits.

Apollo Fusion designs and builds Hall thruster electric propulsion systems for various government and commercial satellite programs. Mike Cassidy, founder and CEO of Apollo Fusion, and the company’s team members will bring to Astra their combined experience from companies such as Google, SpaceX and Tesla. These individuals have developed and produced hardware flying aboard over 2,000 satellites in orbit today.

Astra said it expects the acquisition to be accretive to revenue starting in 2021 and conclude after its merger with Holicity (Nasdaq: HOL), a special purpose acquisition company backed by Pendrell Holicity Holdings. Astra will become a publicly traded small satellite launch services provider once its merger with Holicity is completed, which is expected by the end of this second quarter.

PJT Partners serves as Astra’s financial adviser in line with these transactions.

Astra has agreed to acquire Apollo Fusion for approximately $145 million as part of efforts to expand its space launch services to medium-Earth, geosynchronous and lunar orbits. “In addition to increasing Astra’s total addressable market for launch services, the acquisition of Apollo Fusion accelerates Astra’s ability to efficiently deliver and operate spacecraft beyond low Earth