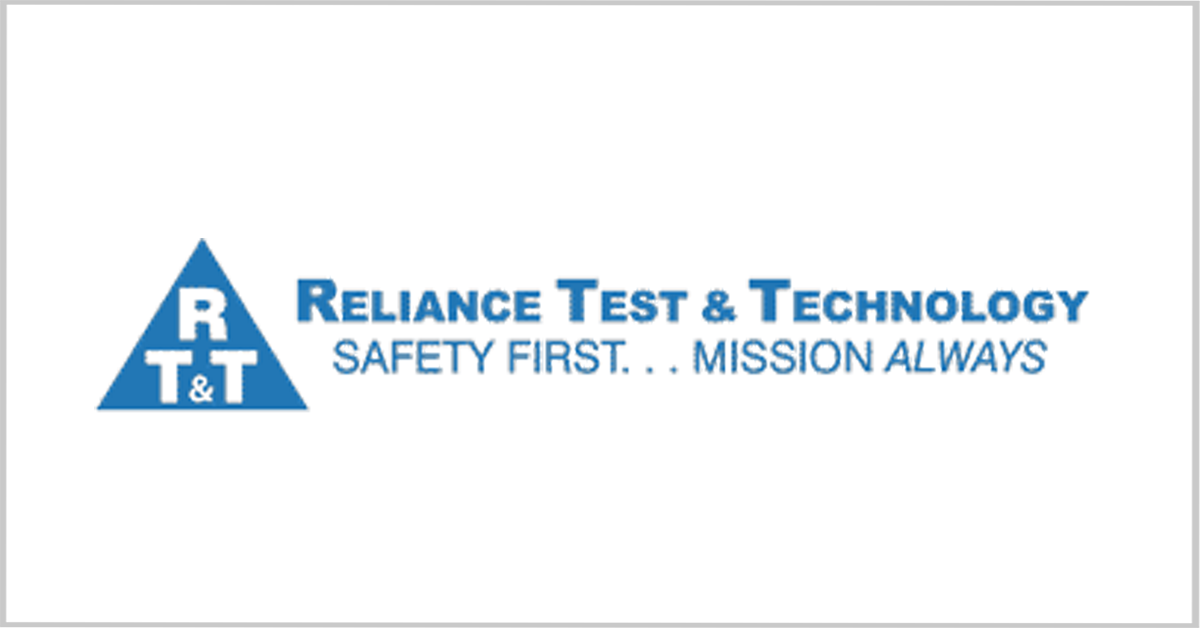 A joint venture of Amentum and InDyne has begun transition work on the potential 10-year, $900 million Atlantic Range Technical Support Services contract with the U.S. Navy.

The ARTSS contract includes support services for Atlantic Test Ranges and Atlantic Targets and Marine Operations in several areas such as engineering, research and development, maintenance and support of equipment, facilities and systems to help NAWCAD meet its fleet training and operational testing missions.

Don Bishop, chairman of the board of directors at RT&T, said the company is eager to work with ATR/ATMO employees to support Pax River’s mission of delivering lifecycle support to naval aviation aircraft, systems and weapons used by Marines and sailors.

Tom White, general operations manager for the ARTSS contract at RT&T, is overseeing transition work. The company is set to take full responsibility on July 1. 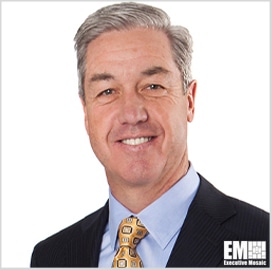 BAE Systems’ U.S. subsidiary has agreed to acquire two businesses that are being divested in order for United Technologies Corp. (NYSE: UTX) and Raytheon (NYSE: RTN) to secure the required antitrust approval for their pending merger.