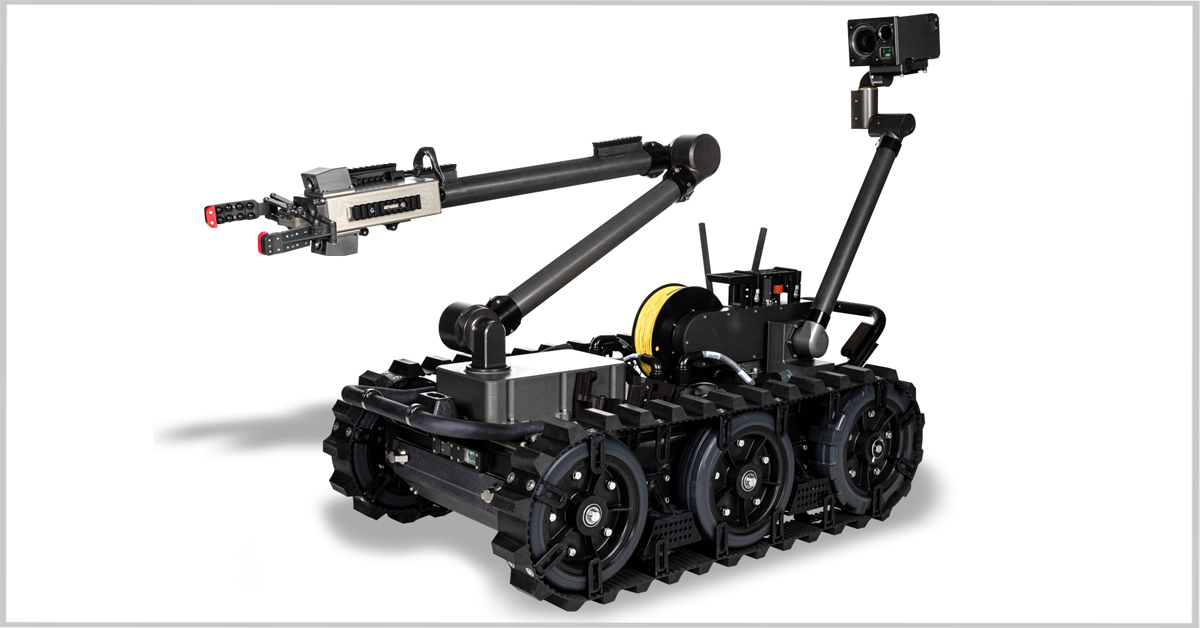 The Army originally tapped Centaur developer Endeavor Robotics as the midsize robot supplier to the MTRS Increment II program in 2017.

FLIR acquired Endeavor Robotics from Arlington Capital Partners in 2019 and has supplied the UGV platform to military customers since then.