Codan, an Australia-based communications technology developer, has completed its acquisition of Zetron, a mission-critical integrated communications systems manufacturer headquartered in Redmond, Washington, for an undisclosed sum.

Zetron will be merged with Codan Communications’ critical communications business as part of the transaction’s completion, Codan said Tuesday.

In late March, Codan agreed to acquire 100 percent of the shares of Zetron from JVCKENWOOD, a Japan-based electronics company. 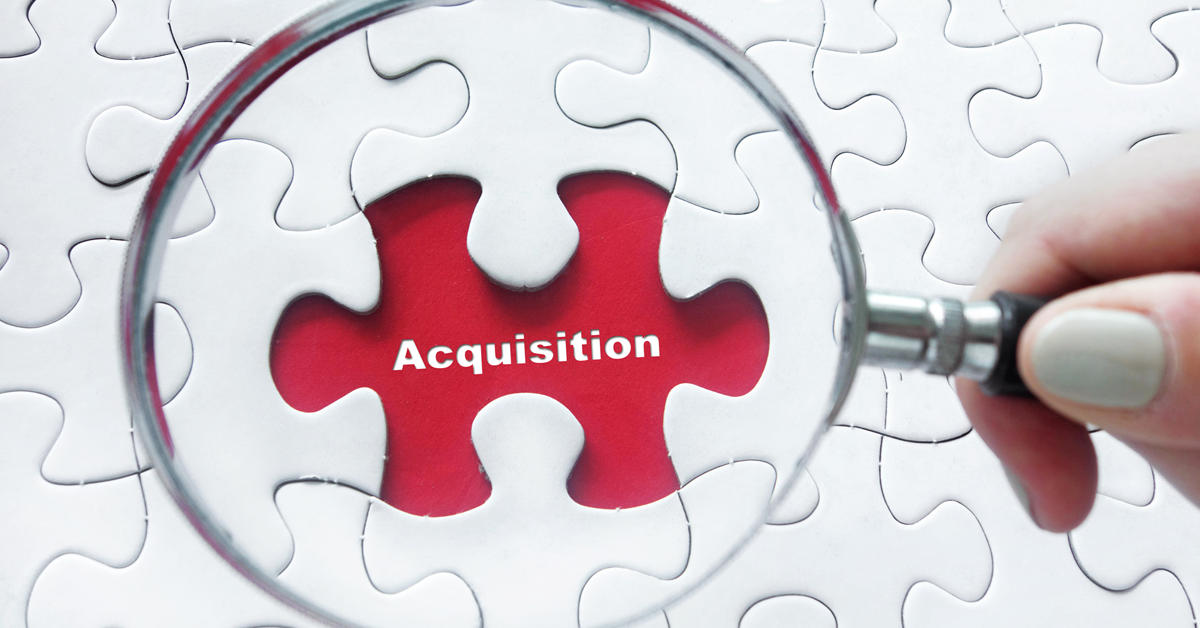 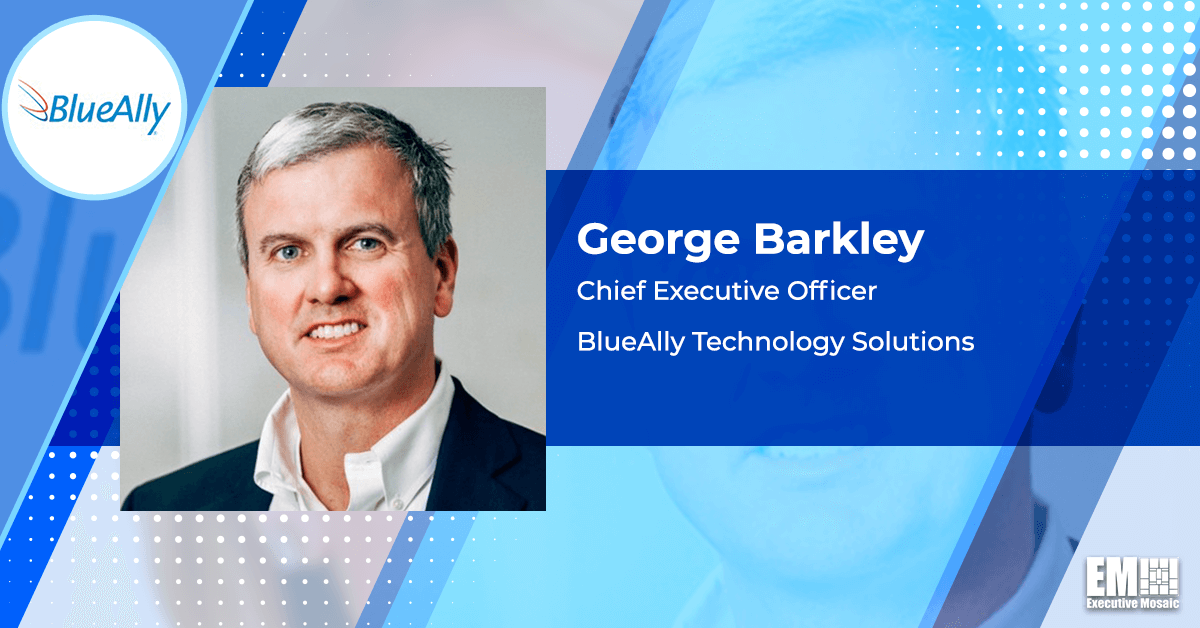