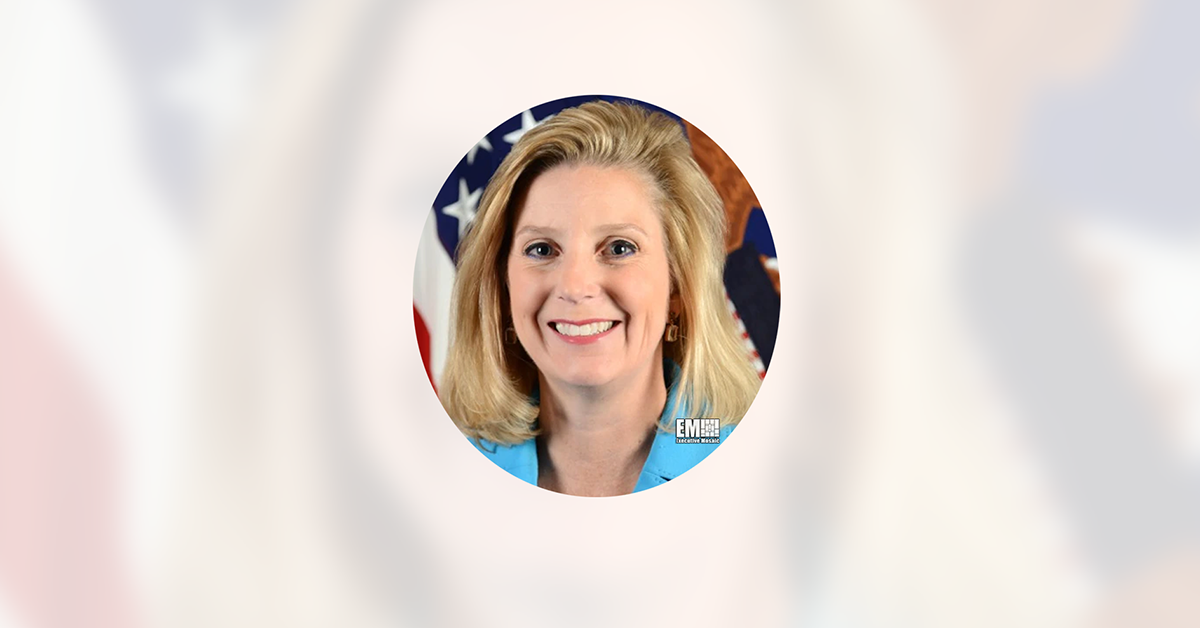 Wormuth served as the Department of Defense’s undersecretary for policy during the Obama administration where she helped inform the defense secretary’s decisions on national security and foreign policy, the White House said Monday.

She also served as the Pentagon’s principal deputy assistant secretary for homeland defense and civil support and spent time at the National Security Council as senior director.

She additionally held a senior fellow position at the Center for Strategic and International Studies and served as a principal at DFI Government Services in addition to holding various roles across the Office of the Secretary of Defense, according to her bio on the DOD website.