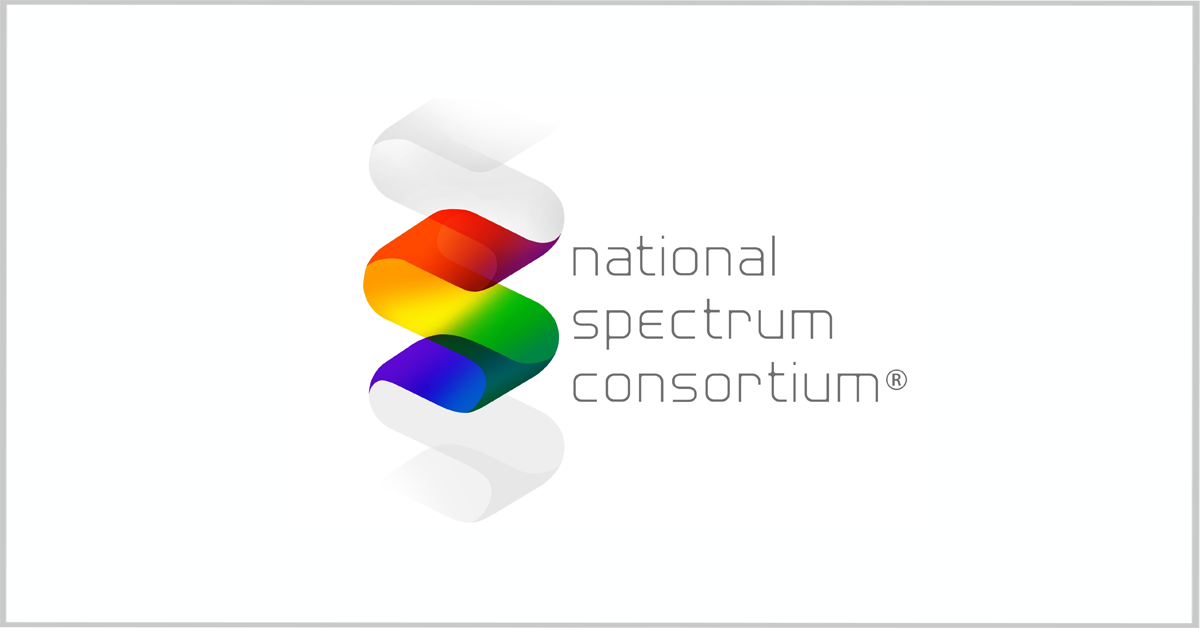 The Department of Defense has issued a request for prototype proposals for the Operational Spectrum Comprehension, Analytics and Response project under a potential five-year, $2.5 billion other transaction agreement with the National Spectrum Consortium.

The project intends to increase spectrum utilization and deliver spectrum management capabilities to incumbent platforms operating in the AWS-3 bands.

“OSCAR will enable military aircraft to continue to get the rigorous training they need, while also supporting expanded commercial activity. But the solutions that are developed won’t be limited to domestic use,” said Maren Leed, executive director of NSC. “They will also support operational capabilities called for in the Joint All-Domain Command and Control and Electromagnetic Superiority strategies.”

In December, the U.S. Army awarded the Spectrum Forward OTA to the consortium to coordinate research and development projects aimed at improving spectrum utilization and upgrading communications infrastructure.

This marks the third RPP released under the Spectrum Access Research and Development Program Tranche 2 portfolio. In mid-April, DOD sought prototype proposals for Risk-Informed Spectrum Access and Multiband Instrumented Control Channel Architecture requirements. The Pentagon has yet to issue an RPP for Cooperative Spectrum Access for Testing or CSAT effort.

Consortium members have until June 1 to submit proposals for the OSCAR initiative. 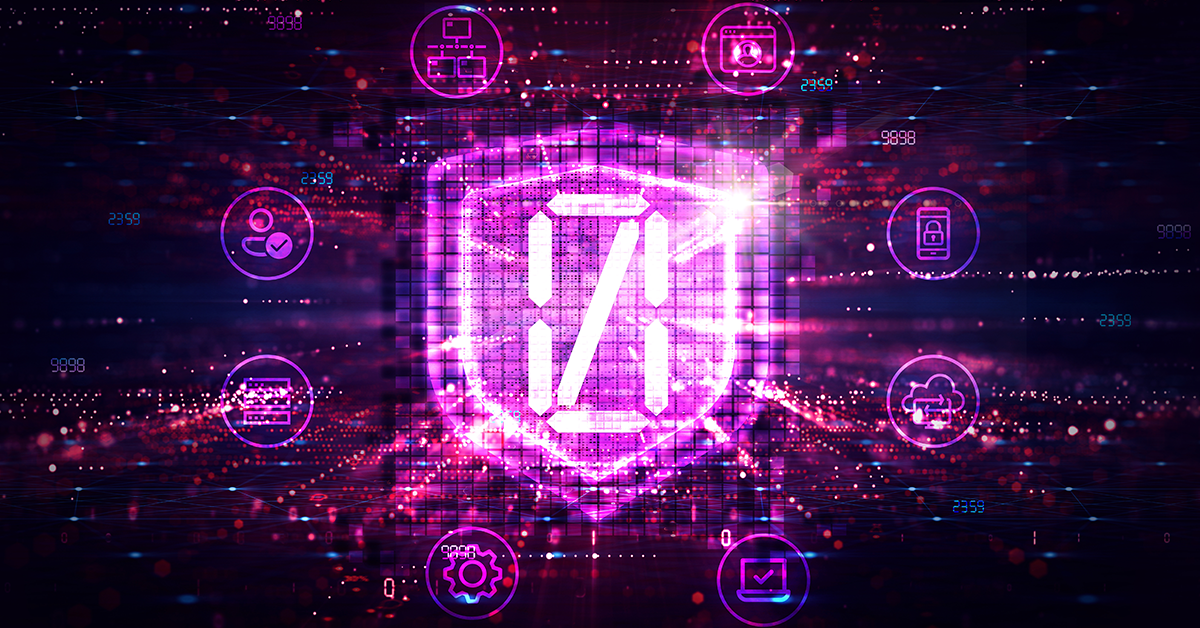