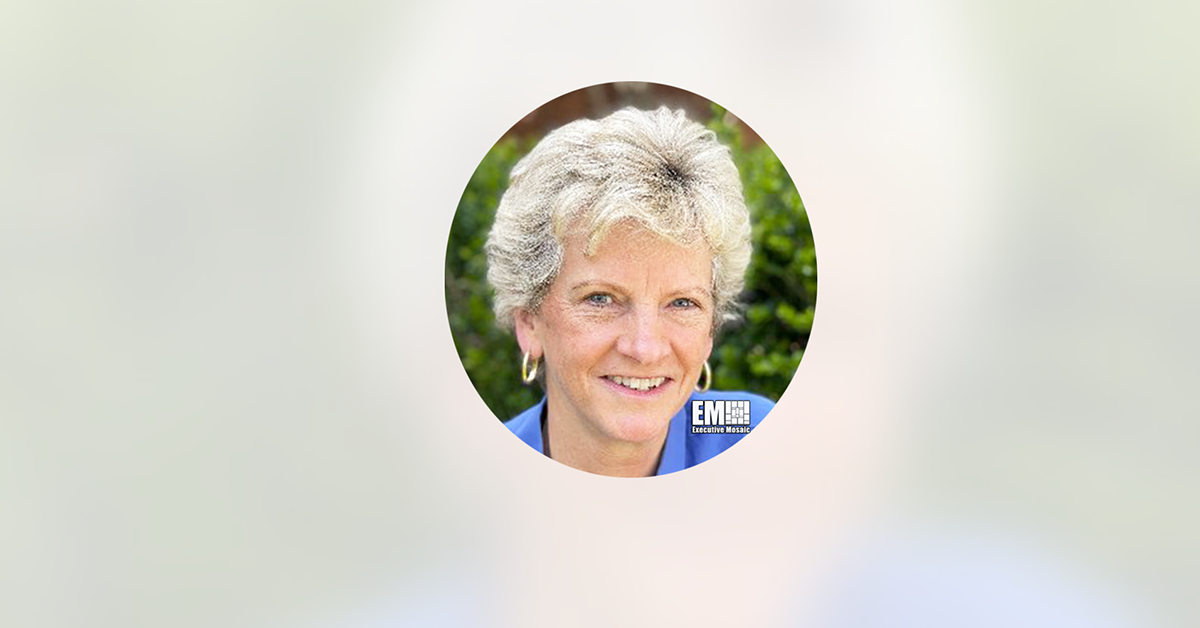 President Joe Biden intends to nominate Robin Carnahan, former secretary of state of Missouri, to serve as head of the General Services Administration.

She established and led the state and local government practice at GSA’s digital services unit 18F between 2016 and 2020, the White House said Tuesday.

In Missouri, she served as the state’s chief election official and state securities regulator and led technology modernization initiatives while serving as secretary of state.

Carnahan is a fellow and co-founder of the State Software Collaborative at Georgetown University’s Beeck Center. She has a bachelor’s degree in economics from William Jewell College and juris doctorate degree from the University of Virginia School of Law. 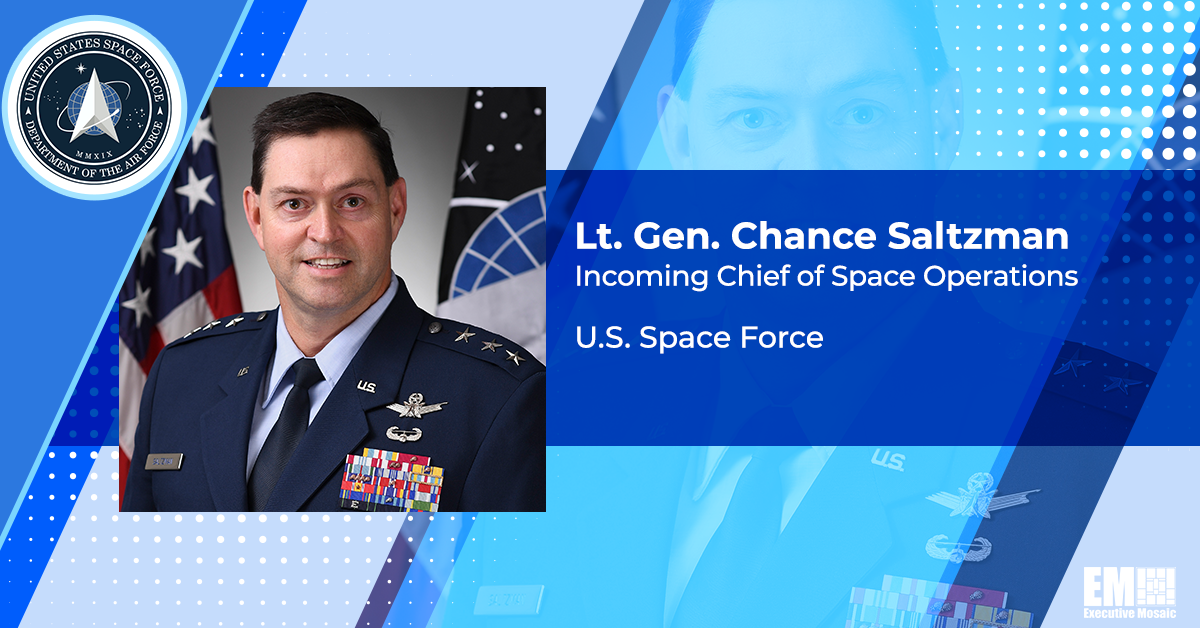 Lt. Gen. Chance Saltzman – deputy chief of space operations for operations, cyber and nuclear at the U.S. Space Force — has received Senate confirmation to serve as the branch’s chief of operations. His rank will change to general and he will succeed Gen. John “Jay” Raymond, who will retire from the military after 38
Sponsor