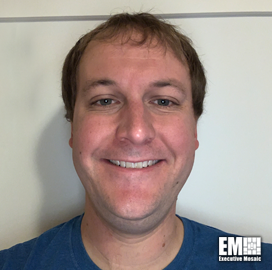 Clark wrote that hyperconverged infrastructure is a key component in the transition to edge computing because it combines storage, compute and networking into a single package.

“Furthermore, it streamlines the deployment of multiple environments and simplifies long-term maintenance, enabling nontechnical employees to operate it,” he added.

Clark said there are two reasons that make open source a key component of edge computing.

“First, open source is much more secure than its proprietary counterparts due to the increased transparency,” he said. “Second, open source supports a level of innovation most proprietary systems simply can’t match. When thousands of people work on a technology, that gives it a substantial advantage in terms of new ideas and accelerated innovation.”

He cited Red Hat’s KubeFrame for AI-Edge package and discussed how it could help agencies streamline deployments to advance their move to edge computing. 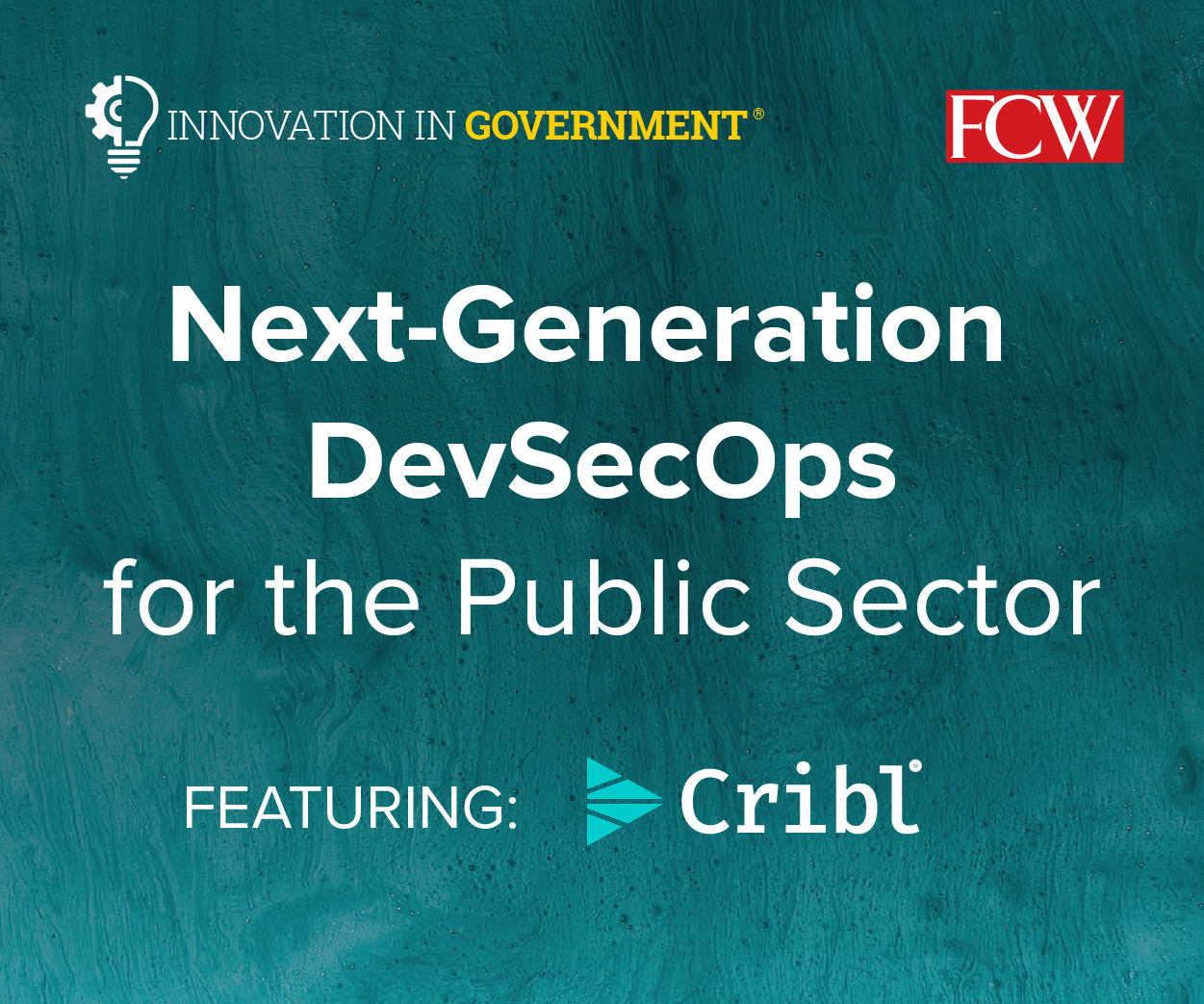