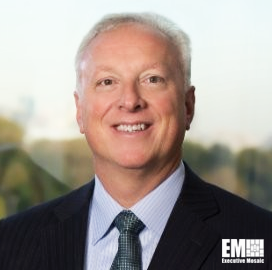 McKean Defense Group has wrapped up its purchase of Mikros Systems for approximately $4.6 million, or 13 cents per share, through a cash transaction first announced in November.

Chuck Bristow will continue to serve as president of Mikros, which develops software and hardware for condition-based, preventive and planned maintenance tasks, McKean Defense said Monday.

The deal was McKean’s first acquisition and part of its push to grow diagnostic analytics and systems monitoring offerings for the Navy. 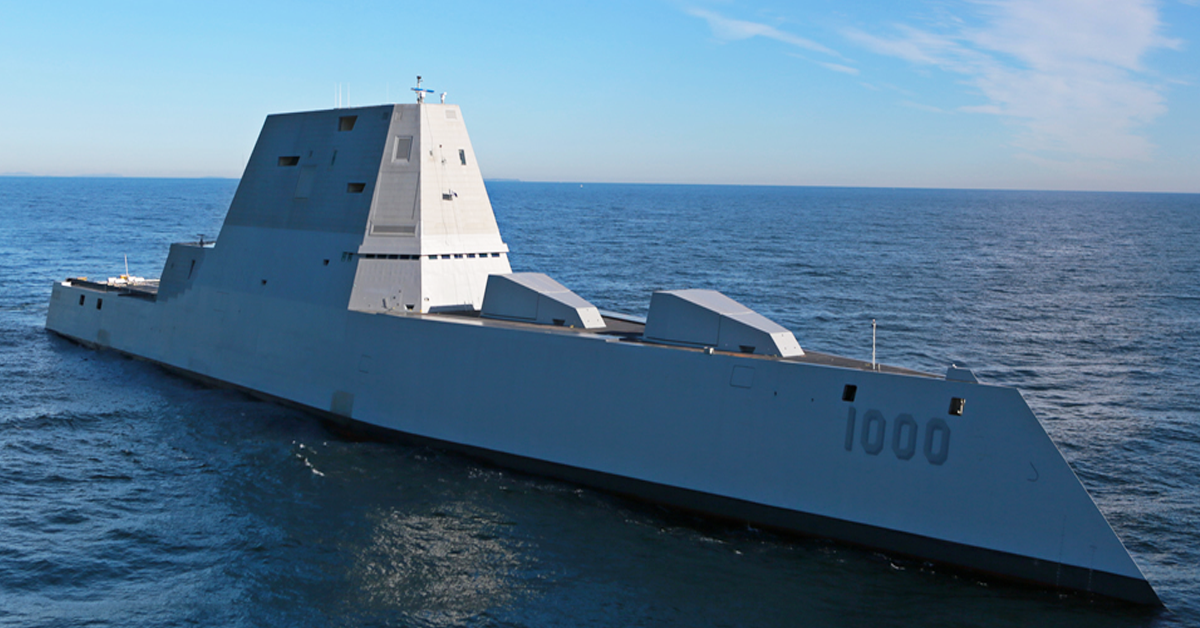 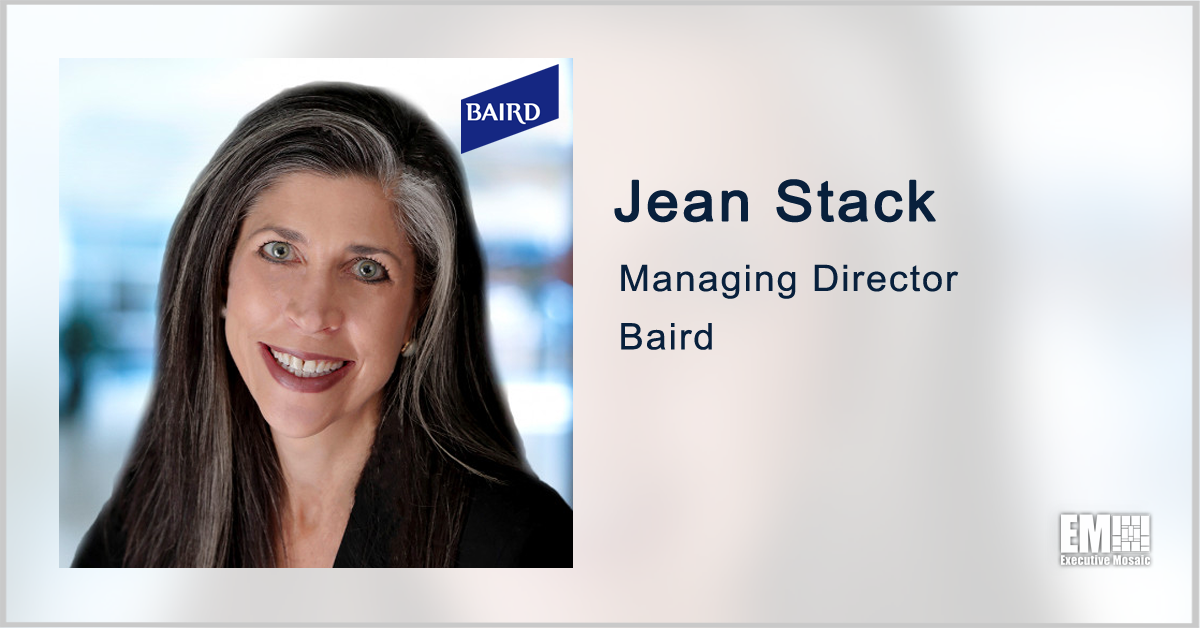 Noblis has purchased McKean Defense and its two affiliates – Cabrillo Technologies and Mikros Systems – for an undisclosed sum as part of efforts to broaden its impacts in the defense mission area and deliver new technologies and capabilities to customers. Amr ElSawy, president and CEO of Noblis and a two-time Wash100 awardee, and the

McKean Defense Group has wrapped up its purchase of Mikros Systems for approximately $4.6 million, or $0.13 per share, through a cash transaction first announced in November.