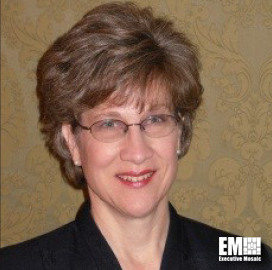 Ellen Purdy, director of emerging capabilities and prototyping initiatives and analysis at the Department of Defense (DOD), recently discussed the challenges of the electromagnetic spectrum, including spectrum competition in a contested and congested environment.

She spoke about how enablers such as partnerships and technological innovation can overcome these hurdles, during Potomac Officers Club’s Achieving Spectrum Dominance in the Digital Battlespace Virtual Event.

Dr. Charles Johnson-Bey, senior vice president with Booz Allen Hamilton, introduced Purdy prior to her address. Purdy began her speech by discussing spectrum research and development (R&D). The Spectrum Resource Research and Development Program, which was conceived four years ago.

“Our spectrum demand is increasing, yet DOD has lost spectrum allocations due to the need to repurpose for commercial use.  If you look at spectrum management practices today, it is a very inefficient way of allocating spectrum. The process of figuring out who has what spectrum and where, is still a very manual task,” Purdy said.

“We need to be agile to move around the spectrum in a deliberate manner taking into account other users of spectrum so that we avoid interference and do not interfere with other users. We also need resiliency to give our systems the ability to access spectrum and execute the mission regardless of how congested, constrained, or contested,” Purdy added. “We decided that instead of relying on a manual process, we need to take advantage of cognitive technologies in order to execute at required operational tempos.”

With the ability to detect and characterize spectrum, the warfighter will increase efficiency and mission success. “Things need to happen at the speed of automation and computation. That is the speed at which we are conducting national security,” Purdy noted.

The DOD has worked on various projects to develop and deliver spectrum access prototypes. The department has developed enabling technologies to support the nation’s spectrum-based capabilities in the future. “DOD is always trying to modernize to stay on top of the evolutions within the battlefield.”

The panel discussed how innovation and modernization across defense will increase the speed of understanding, analyzing and acting on an explosion of data on the Digital Battlespace. If you missed the Achieving Spectrum Dominance in the Digital Battlespace Virtual Event, you can still access the OnDemand footage by visiting Potomac Officers Club’s Event Archive.

Mark your calendar for February 18th, when Potomac Officers Club will host its 2021 Border Protection Innovations and Technology Forum.

The U.S. Customs and Border Protection (CBP) has continually worked to identify, adapt and deliver innovative and disruptive commercial technology solutions to enhance safety and effectiveness to maintain a competitive edge.

Featuring Rachelle Henderson, chief information officer of Immigration and Customs Enforcement with U.S. Department of Homeland Security (DHS), the forum will discuss how new technologies have shaped the modernization across federal agencies, as well as how the industry’s partnerships and solutions can support these critical missions. 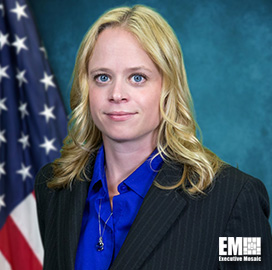 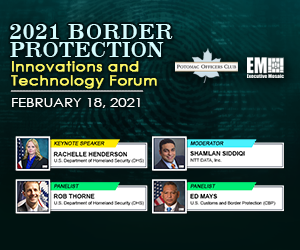 The Department of Homeland Security (DHS) has continually worked to identify, adapt and deliver innovative and disruptive commercial technology solutions to enhance safety and effectiveness, as well as maintain a competitive edge. The department and its agencies identify and develop emerging commercial technologies, adapt them for government use and transition proven capabilities to support innovation. 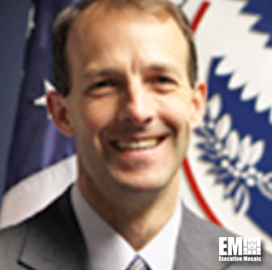 Rob Thorne, chief information security officer of Immigration and Customs Enforcement within the Department of Homeland Security, will address the agency’s recent modernization efforts across the technology landscape. During Potomac Officers Club’s 2021 Border Protection Innovations and Technology Forum, Thorne will join an expert panel to discuss innovation, emerging technologies and modernization that will support national security.