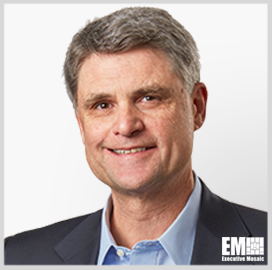 Marc Duvall, president of Collins Aerospace’s aerostructures unit, said the business has refined its sonar materials and technologies over the past 25 years to help keep sailors safe.

“We’re honored to serve the men and women of the Navy and provide the technology they need to see deep into the seas they protect,” Duvall added. 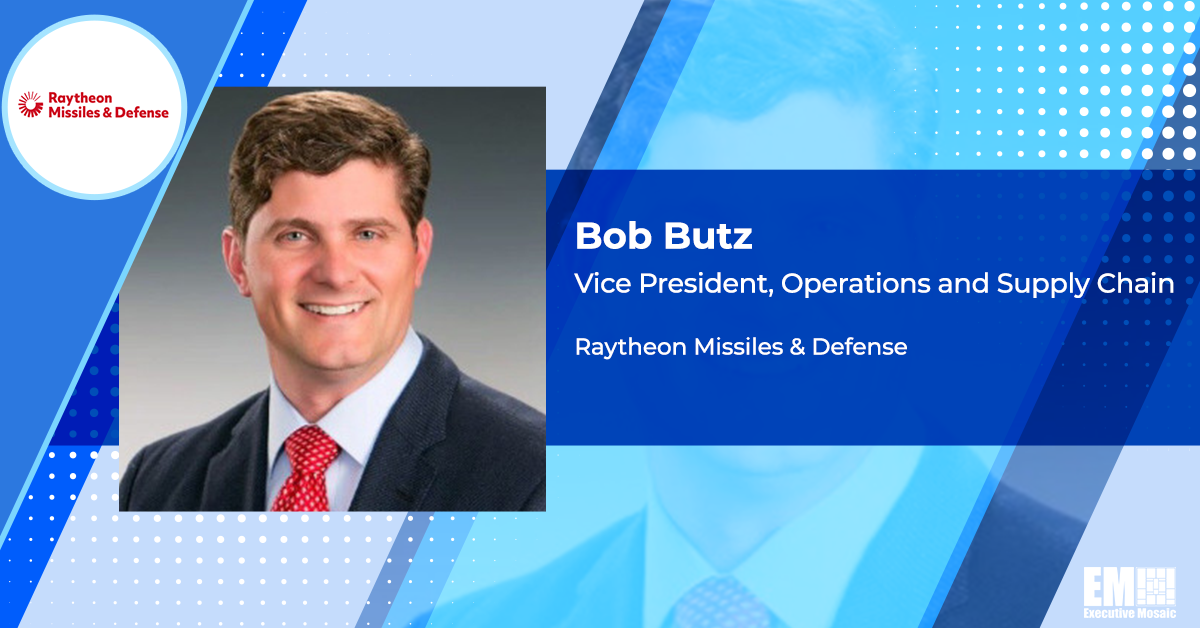 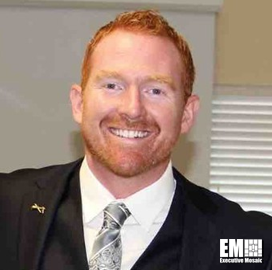