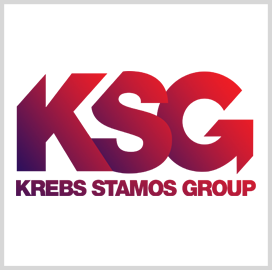 “There have been successful leaders that embrace cybersecurity but also the community and engagement, and they tend to not just survive in this environment, but thrive,” Krebs was quoted as saying by Reuters.

“We want to help executives become those leaders.”

In mid-December, CISA released an emergency directive directing all federal civilian agencies to mitigate a compromise in SolarWinds’ Orion Network Management products being exploited by threat actors allegedly linked to the Russian government.