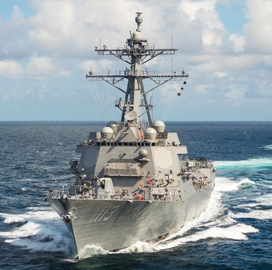 The cost-plus-fixed-fee, cost-only contract has an initial value of $731.1.M and Lockheed will receive $113.6M in FMS funds at the time of award.

Under the award, the company will engineer, integrate and test combat systems, support logistics activity and provide in-country support to the international defense customers that have deployed Aegis.