President Donald Trump has signed an executive order that seeks to address foreign use of infrastructure as a service cloud computing platforms for malicious cyber activities.

The order directs the secretary of the Department of Commerce to develop rules within six months to require IaaS providers to verify the identity of foreigners with IaaS accounts and gives the official the authority to prohibit or impose restrictions on transactions with foreign individuals using IaaS for cyber breaches, the White House said Tuesday.

The secretary of the Department of Homeland Security and the Attorney General should seek feedback within 120 days from industry on how to promote collaboration and information sharing between agencies and IaaS providers and submit a report to the president within 240 days.

Reuters reported a senior administration official said the government has observed that an individual would rent thousands of IaaS platforms within the U.S. and resell them to cyber threat actors.

The EO “provides the Secretary of Commerce the ability to say ‘There is no reason for you to continue to have access to the nation’s products,’” the official told the publication. 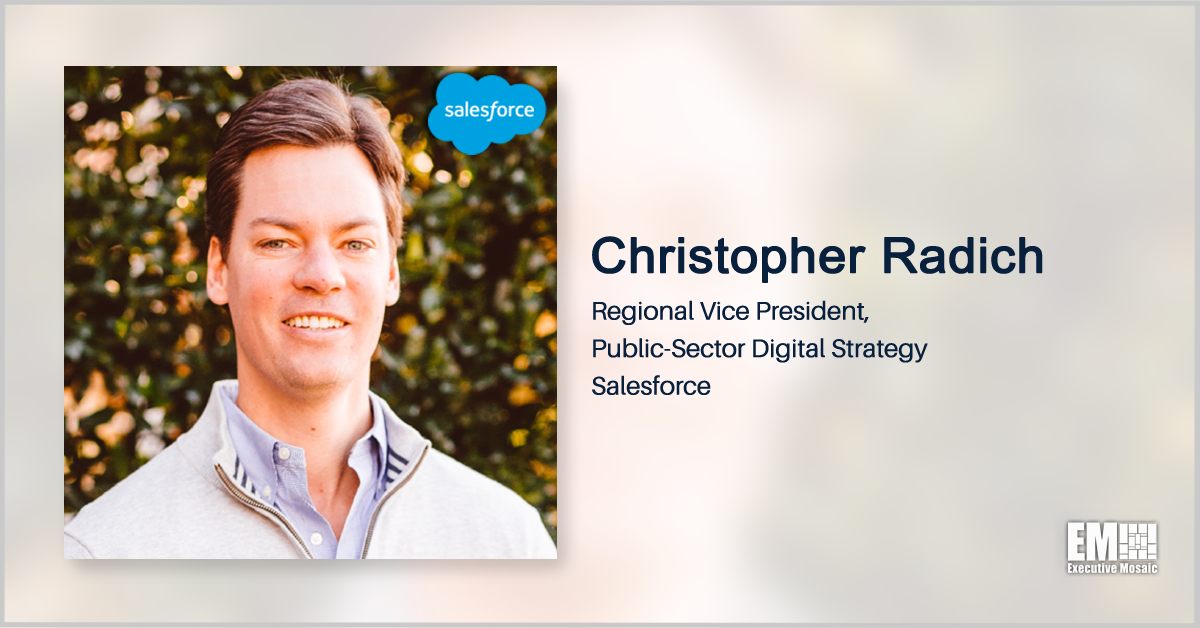 Christopher Radich, regional vice president of public sector digital strategy at Salesforce (NYSE: CRM), said government agencies seeking to reduce their dependence on custom code and improve customer service should develop and implement a multicloud strategy that includes a combination of software-as-a-service, infrastructure-as-a-service and platform-as-a-service offerings. “And they should consider low-code options within the SaaS and PaaS categories to limit their 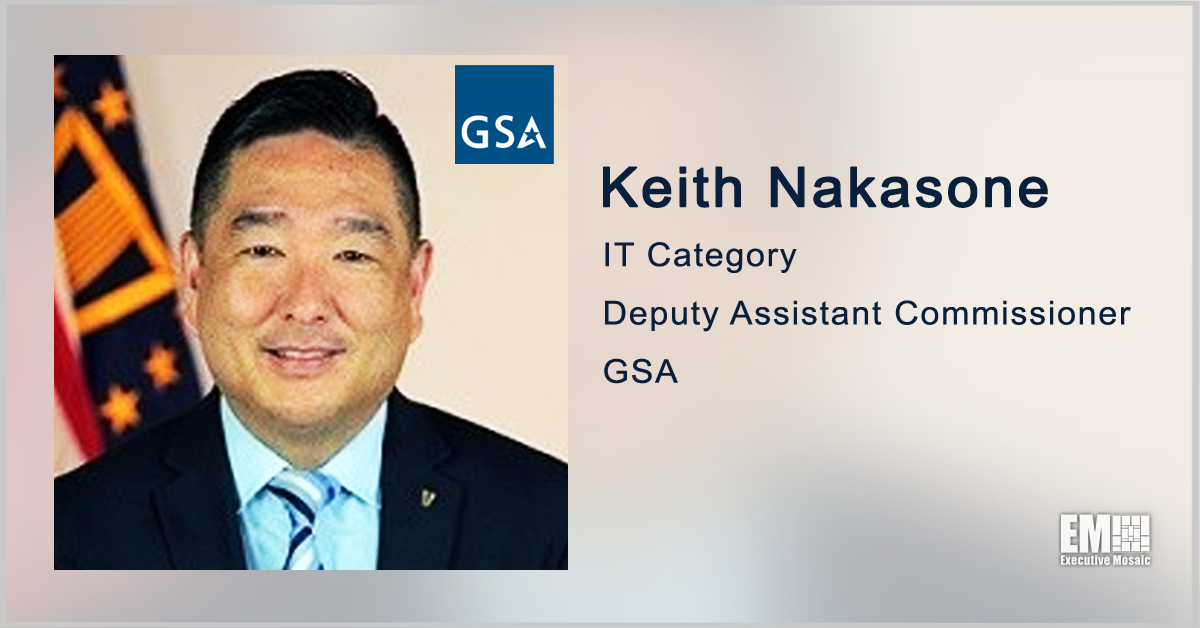 The General Services Administration has asked industry for comments on plans to issue a multiple-award blanket purchase agreement as part of an acquisition strategy for enterprisewide cloud services. The BPA will enable federal, state and local government agencies to purchase and implement commercial software-as-a-service, infrastructure-as-a-service and platform-as-a-service cloud offerings on a pay-as-you-go basis, GSA said 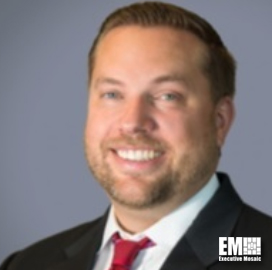 TYSONS CORNER, VA, March 4, 2021 — Eric Brown, vice president of Azure global mission platform engineering at Microsoft, outlined some of the company’s efforts to help the Department of Defense and industry partners accelerate mission workloads through its suite of cloud services intended for the public sector, ExecutiveBiz reported Feb. 24. “We continue to