Raymond revealed at an Air Force Association-hosed virtual conference that the proposed structure for the Space Systems Command is meant to consolidate the operations of disparate agencies while encouraging risk-taking among the Space Force’s acquisition officials.

According to Raymond, the command’s goal is to unify efforts while reducing duplication, cutting costs and increasing program speeds. Accelerating innovation would require changing current business models, he noted.

“I think what you’ll see is a hybrid approach. We’ll have a diversified portfolio,” he said.

The future command will consolidate operations of the Space and Missile Systems Center, the Commercial Satellite Communications Office and the Space Vehicles Directorate within the U.S. Air Force Research Laboratory.

In October, Raymond announced that the Space Force is finalizing the planning phase for the command. 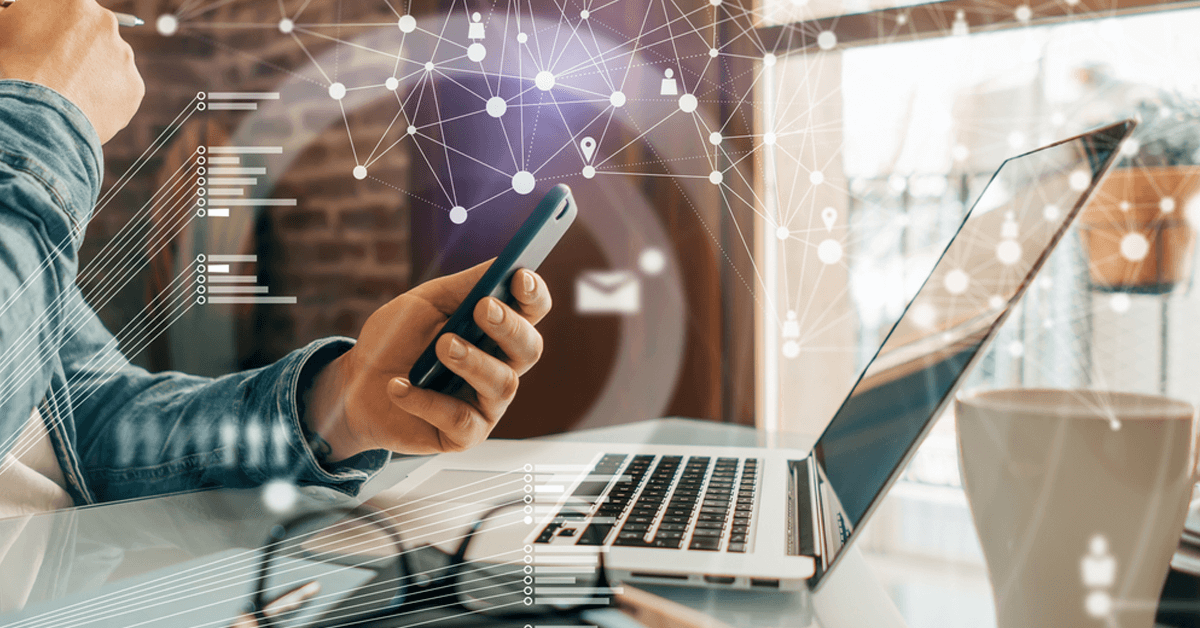