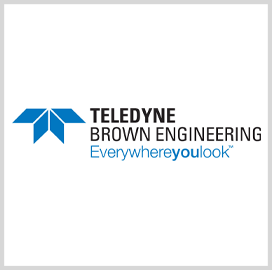 A Teledyne Technologies (NYSE: TDY) division has received an $85M contract modification from NASA to build two more rocket stage adapters for the Space Launch System the agency will use on crewed missions to the moon.

Teledyne Brown Engineering will manufacture launch vehicle stage adapters to support NASA's manned lunar flyby in 2023 under the Artemis program and another mission to land two astronauts on the moon's south polar region the following year, the company said Thursday.

TBE will provide engineering and technical support for the LVSAs to serve as the physical interface between the core and interim cryogenic propulsion stages of the SLS rocket.

The 30-foot, cone-shaped hardware will comprise of 16 aluminum-lithium 2195 alloy panels and facilitate core stage-ICPS separation activity during the Artemis missions.