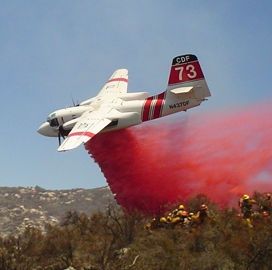 The company said Thursday it will help maintain CAL FIRE’s fleet of 57 fixed-wing vehicles as part of the contract with a three-year base period and a pair of one-year options. 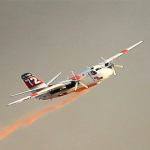 The department plans to add seven C-130H tankers to its fleet during the contract term, DynCorp added.

Services covered by the award include the manufacture, modification and repair of aircraft parts such as airframes, propellers, engines and helicopter rotating components.

George Krivo, CEO of DynCorp and a two-time Wash100 Award recipient, said the company is proud to continue supporting the CAL FIRE mission of “saving lives, property and natural resources throughout the state of California.”

Contract work will take place at McClellan Park in Sacramento.