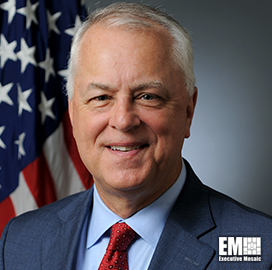 Christopher Miller, acting secretary of the Department of Defense, has designated senior adviser Anthony Tata as the new senior official performing the duties of DoD undersecretary for policy.

DoD added that Ezra Cohen-Watnick, acting assistant defense secretary for special operation and low-intensity, will serve as the undersecretary for intelligence and security on an acting basis.

Cohen-Watnick replaces Joseph Kernan, who tendered his resignation after three years in the job.

Jen Stewart also stepped down as chief of staff to the defense secretary, according to the department.