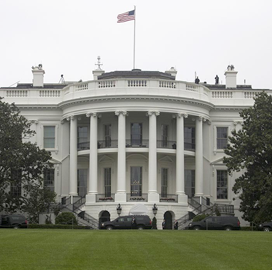 The short-term measure was designed to head off a government shutdown at the start of fiscal 2021 and cleared by the White House almost one hour after the midnight deadline passed as Trump came back from a Minnesota campaign event.

Other provisions include modified fee policies for the U.S. Citizenship and Immigration Services as well as restrictions against federal agency furloughs and personnel reductions.

The Senate voted 84-10 Wednesday evening to pass the temporary funding legislation, eight days after the House cleared the stopgap measure via a 359-57 vote.