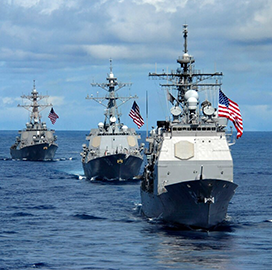 The U.S. Navy has awarded three companies spots on a potential 10-year, $2.12B contract to provide operational support for maritime forces assigned to missions and exercises under the U.S. military and NATO.

The contract has $1.1B base value over five years and includes one five-year option that would extend the performance period through October 2030.

Naval Supply Systems Command received 36 bids for the contract through an online solicitation process and will obligate a $3K minimum guarantee for each awardee.

Fourteen percent of contract work will take place in the United Arab Emirates and the rest in various worldwide. 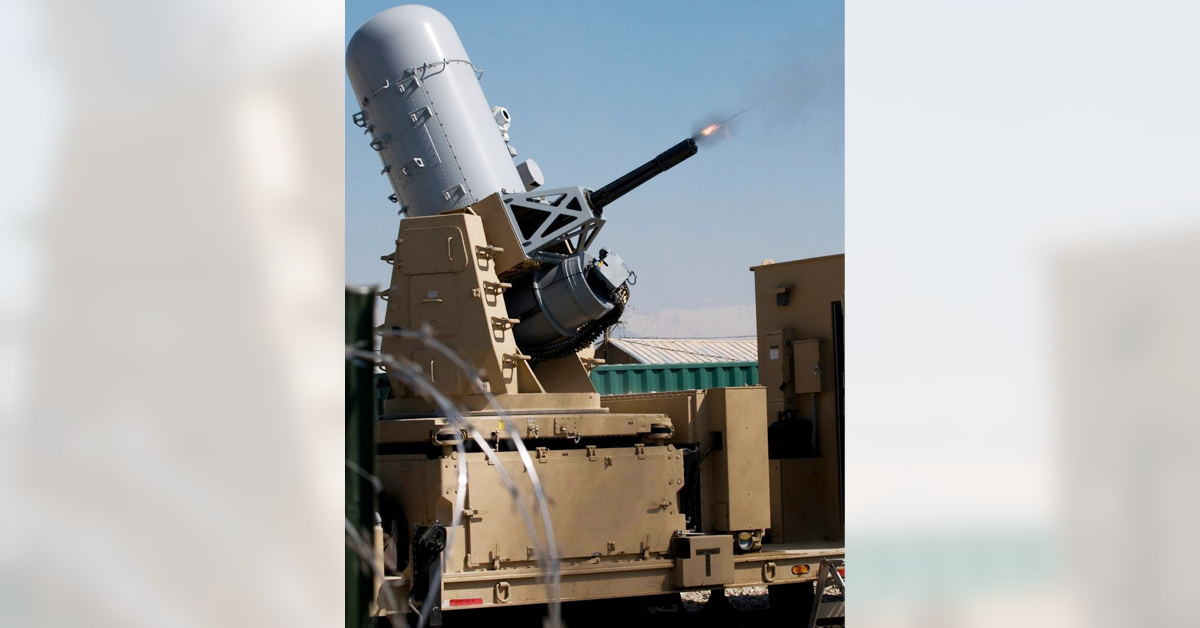 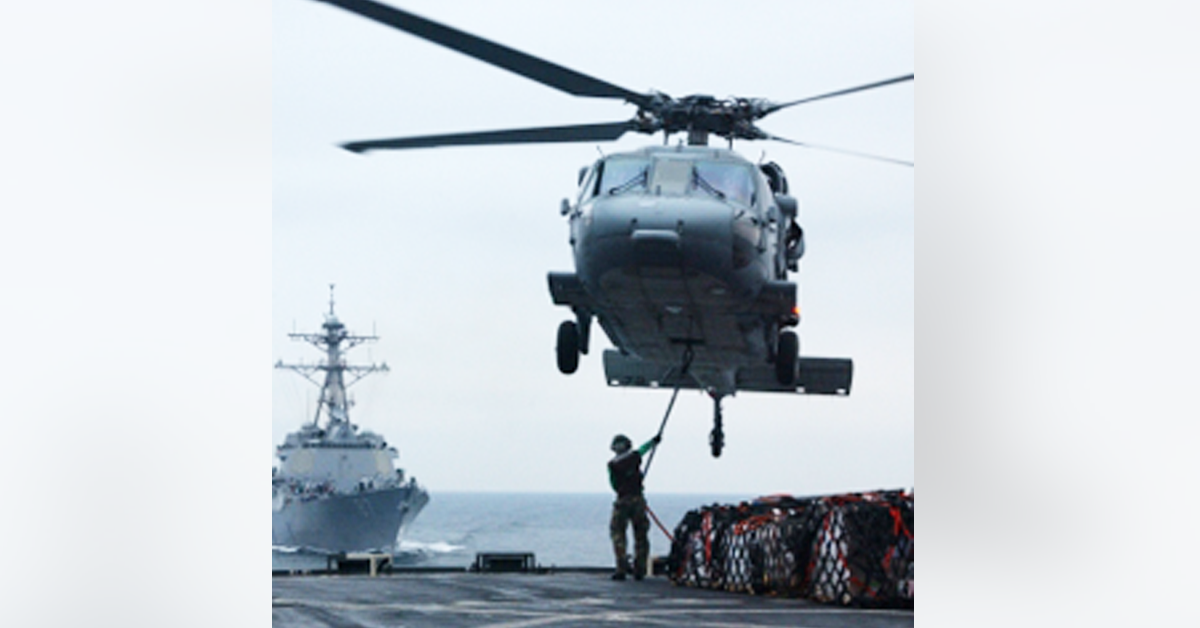 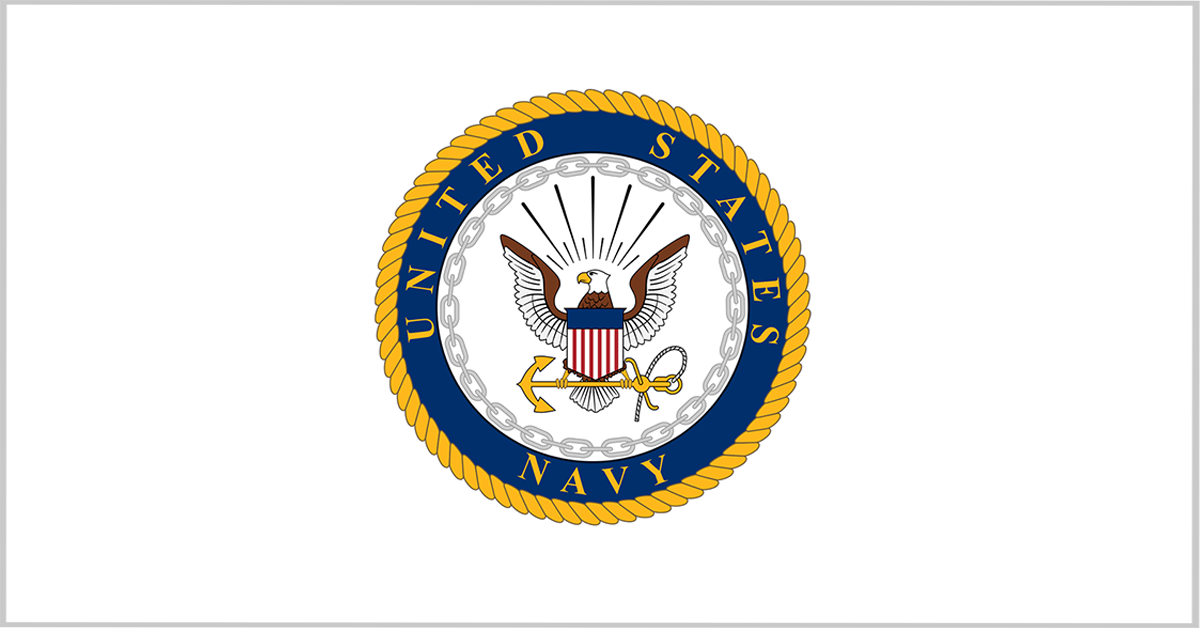