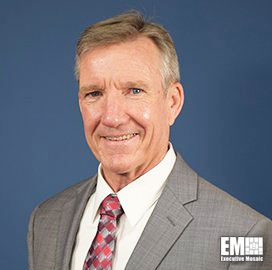 Sixteen executives from the private sector have been appointed to serve on the National Defense Industrial Association’s board of directors for a term of up to six years.

Herbert “Hawk” Carlisle, president and CEO of NDIA, said in a statement released Monday the new board members bring a “deep knowledge bank” he believes will help the organization sustain its mission while supporting the defense industrial base.