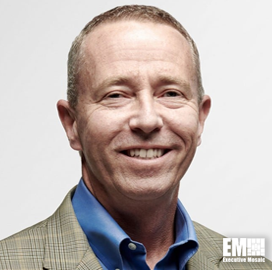 Uwe Rockenfeller — owner, president and CEO of Rocky Research — will retain his president title following the integration and the firm's headquarters in Boulder City, Nevada, will be the research-and-development center of the combined company, Honeywell said Wednesday.

Mike Madsen, president and CEO of Honeywell Aerospace, said the company made the acquisition to help customers address cooling requirements for manned and unmanned vehicles.