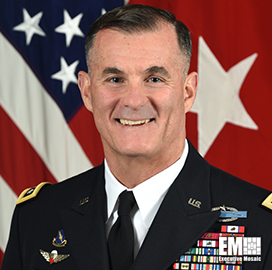 The U.S. Army and the U.S. Air Force have teamed up to develop the Combined Joint All-Domain Command and Control concept.

The two service branches will define standards for sharing of data and service interfacing under a two-year CJADC2 collaboration agreement, the Air Force said Friday.

The Air Force’s office of strategy, integration and requirements, A-5, and Army Futures Command will oversee the CJADC2 program, which would allow each of the services to link sensors, command nodes and shooters through a “mesh network” to help commanders immediately decide and act on the battlefield based on collected reconnaissance and intelligence data.

Under the agreement, the Advanced Battlefield Management System of the Air Force and Space Force will be combined with the Army’s Project Convergence.

“The core challenges of the future fight are speed and scale,” said Lt. Gen. Charles Flynn, Army deputy chief of staff, G-3/5/7. “The future fight will be much faster, and the joint force will have more sensors and more shooters. (It will) be more widely distributed than ever before." 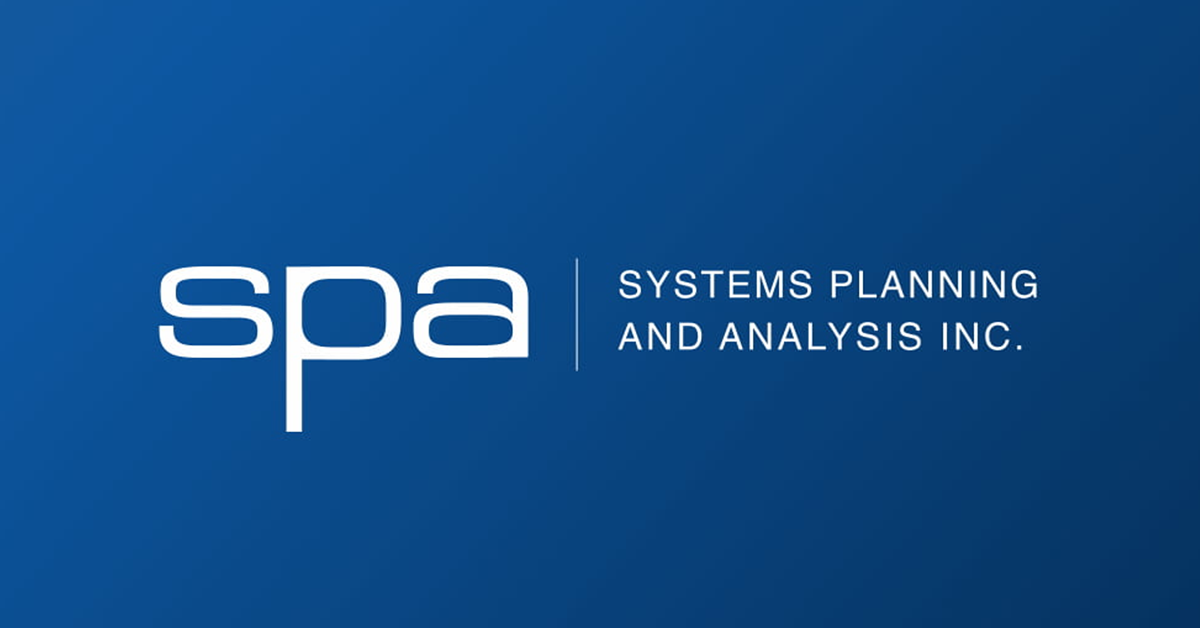 Pamela Lincoln, a three-decade U.S. military veteran, has joined Systems Planning and Analysis to direct the company’s program development efforts for the Air Force and Space Force. The retired AF major general will lead the development of national security space offerings and explore space and air platforms for potential integration with SPA’s other customer services, 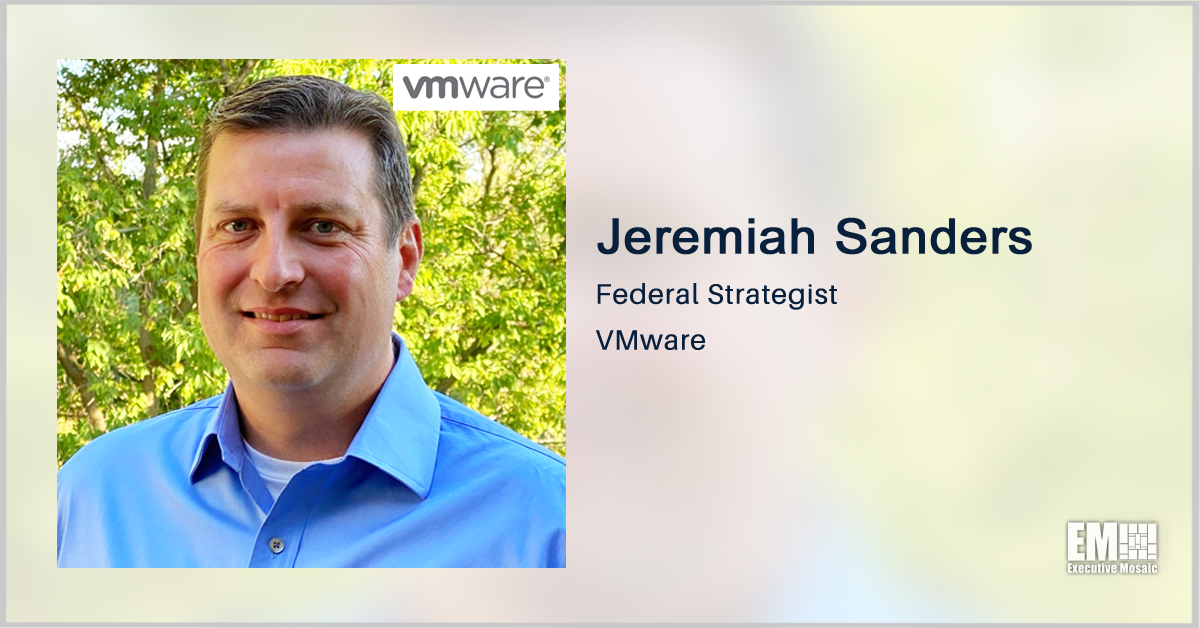 Jeremiah Sanders, federal strategist at VMware (NYSE: VMW), said agencies looking to advance modern app development should solicit feedback from users to build user-centric apps that could make tasks easier. “In the government, modern app development is a mission imperative that encourages the use of common tools, saves time and money, enhances cybersecurity, and improves 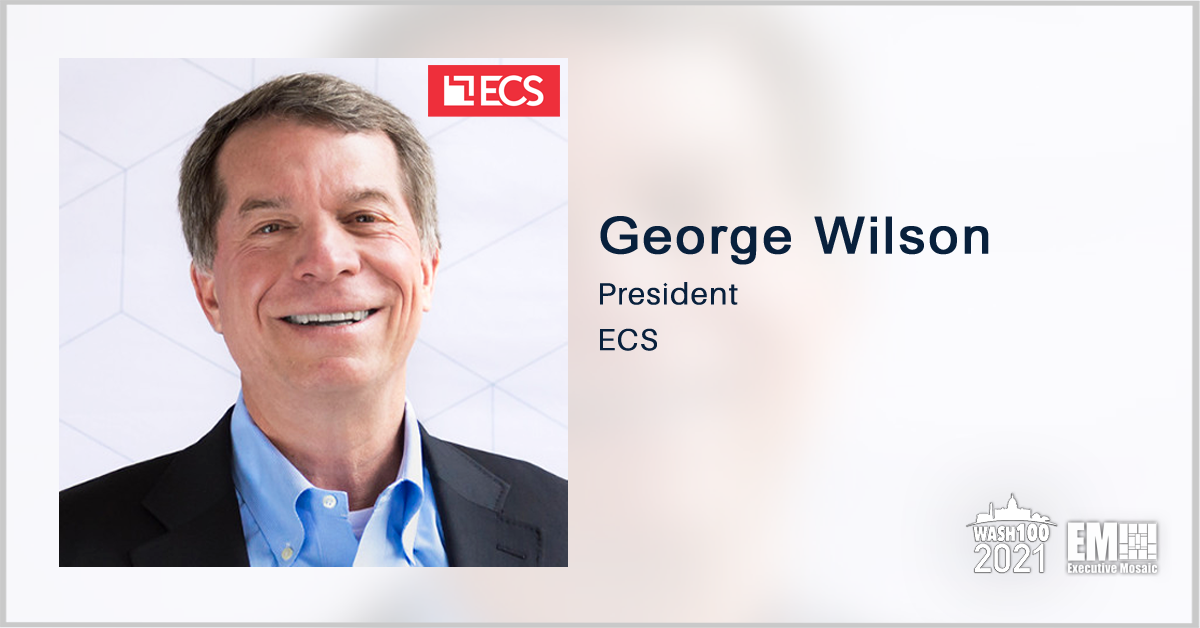 ASGN (NYSE: AGN), the parent organization of ECS, has acquired IndraSoft for an undisclosed sum to expand its client base. Reston, Virginia-based IndraSoft has been delivering cyber analytics, DevSecOps, cloud, cybersecurity, digital transformation and other enterprise information technology support services to the U.S. Census Bureau, Defense Information Systems Agency and the U.S. Air Force since