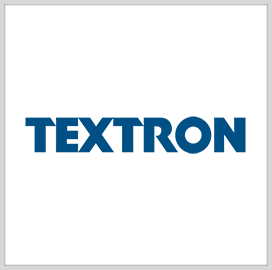 ATAC is scheduled to begin work at Holloman AFB in New Mexico later this month and at Luke AFB in Arizona later this year. 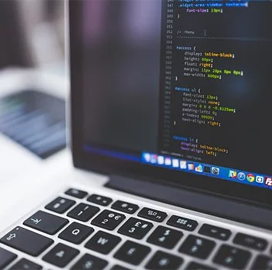 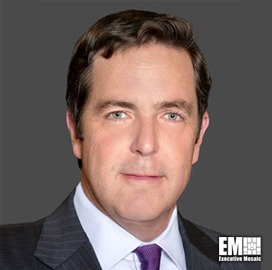