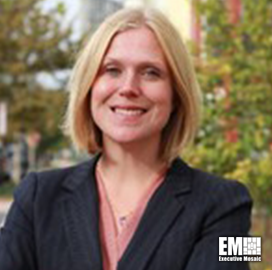 Lauren Knausenberger, deputy chief information officer of the U.S. Air Force, recently discussed her initiatives, noting that as CIO she will extend the work she conducted in her previous role as chief transformation officer with the service branch.

As USAF's deputy CIO, Knausenberger said she will focus on modernizing cybersecurity practices and advancing new technology into the department.

In addition to modernizing enterprise IT platforms, Knausenberger stated that she will focus on advancing artificial intelligence (AI) enabled systems, expand usable and actionable data sets, and create a “sensor net,” developed from an interoperable layer of data, that can be read from multiple sensors.

Knausenberger will continue to support greater educational opportunities for airmen, championing the launch of the Digital University. The U.S. Air Force has projected to launch its Digital University by the end of 2020, which will enhance training for front-line IT and cybersecurity workers.

She will also work to expand robotic process automation (RPA) to reduce the menial tasks that need to be done by humans, as well as expand access to the technology that has allowed for mass telework throughout COVID-19.

As deputy CIO, Knausenberger will command the SAF/CN office, leading the department’s enterprise IT, cybersecurity and digital transformation initiatives. Prior to assuming her new role, Knausenberger served as chief transformation officer and director of cyberspace innovation with the Air Force. 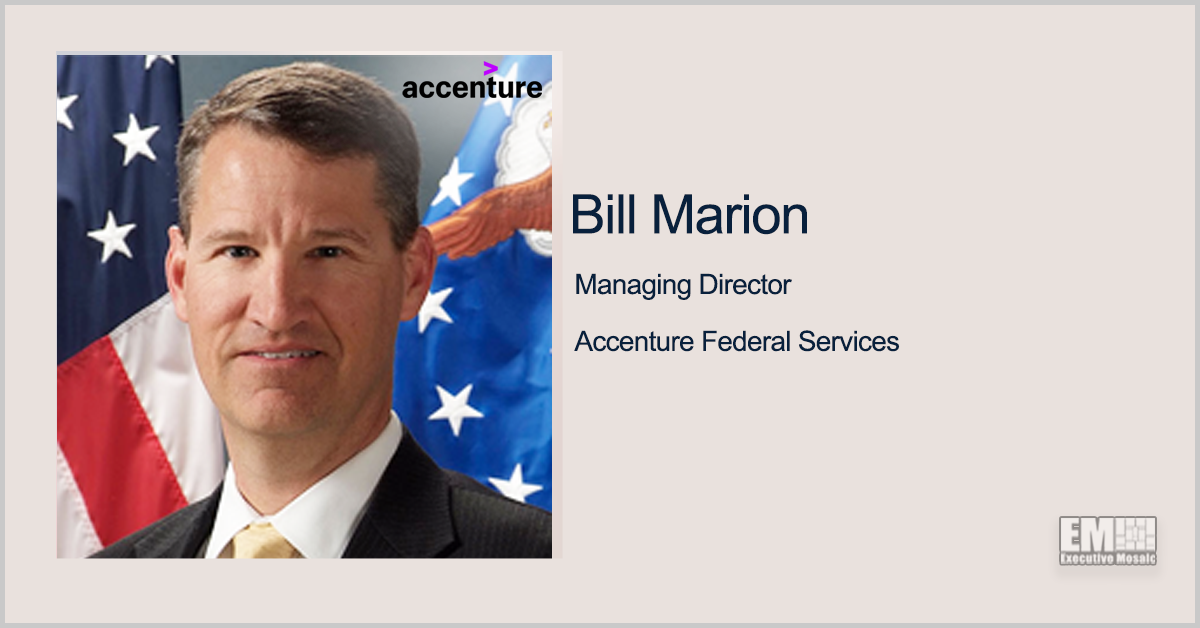 In its most recent Executive Spotlight interview, ExecutiveBiz spoke with Bill Marion, managing director at Accenture Federal Services, about his focus areas and what he hopes to accomplish with the company. He also tackled how emerging technologies and digital transformation efforts impact Accenture Federal Services, and discussed the key factors that drive company-wide success. Here’s 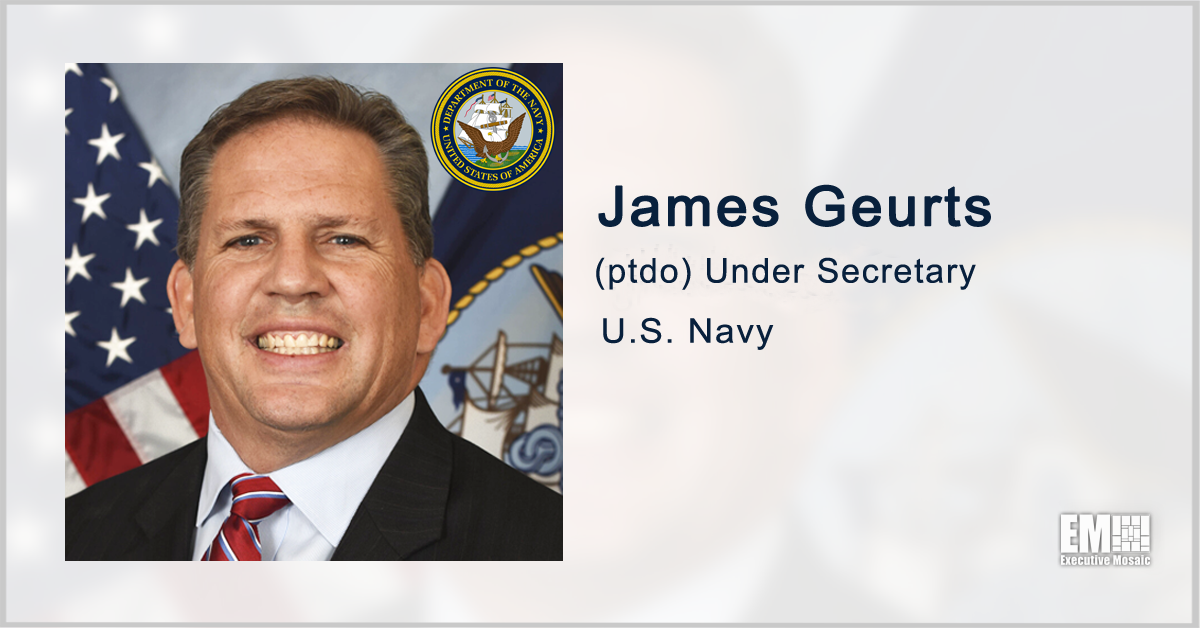 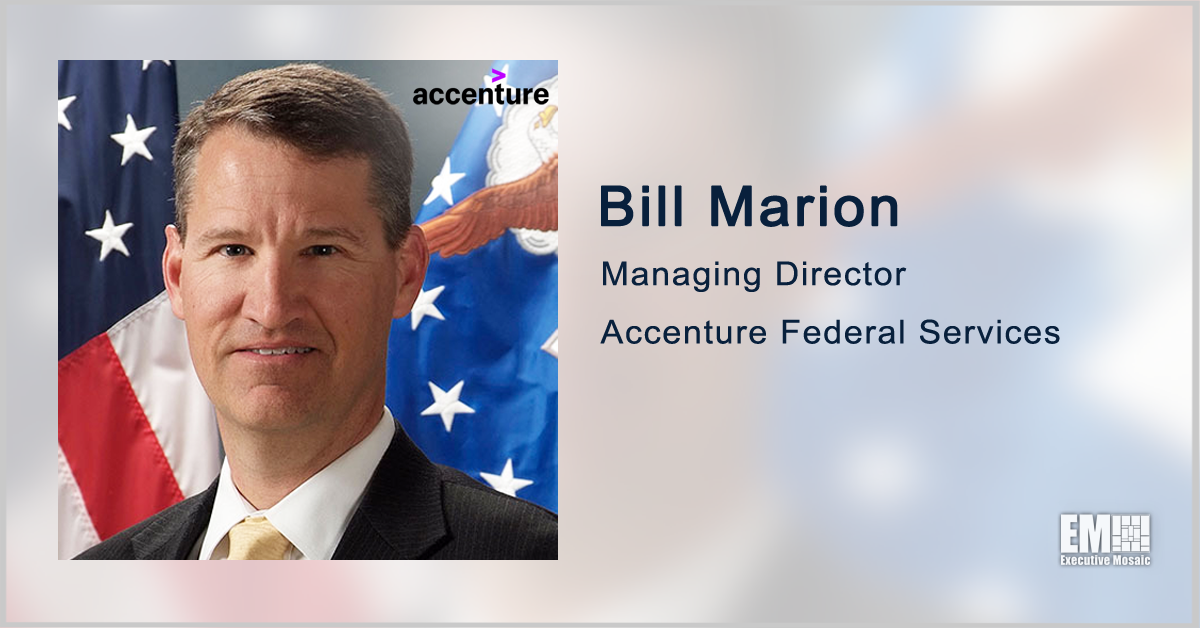