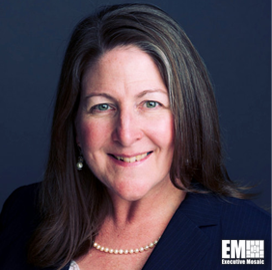 She will oversee Redhorse’s efforts to expand its market footprint as well as other operations related to strategic partnerships, marketing and communications, the company said in a press release.

Prior to joining Redhorse in 2018, Houghton served as a VP at CGI’s (NYSE: GIB) federal arm and held senior leadership roles at SRA International and KPMG where she helped lead defense and civilian projects.

Mark Shiffer, previously the senior infrastructure engineer, will now serve as director of engineering with oversight on the company’s artificial intelligence, machine learning and DevSecOps portfolio.