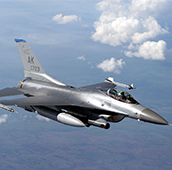 The indefinite-delivery/indefinite-quantity contract has an initial delivery order worth $4.94B for 90 fighter jets and work will occur in Greenville, S.C., and Fort Worth, Texas, through Dec. 31, 2026, the Department of Defense said Friday.

The Air Force Life Cycle Management Center will obligate $3.9B in FMS funds at the time of award.

Bloomberg reported that the government of Taiwan signed an agreement to procure 66 Lockheed-built F-16s as part of the potential $62B figure, which serves as the ceiling value of all potential FMS contracts over the 10-year period.

A person familiar with the IDIQ contract that Morocco is purchasing 24 units of F-16 jets as part of the initial delivery order.

“Taiwan and Morocco are expected to be the first two partner nations that will utilize this contract,” Brian Brackens, a spokesman for the Air Force, said in a statement to the publication prior to the contract announcement. 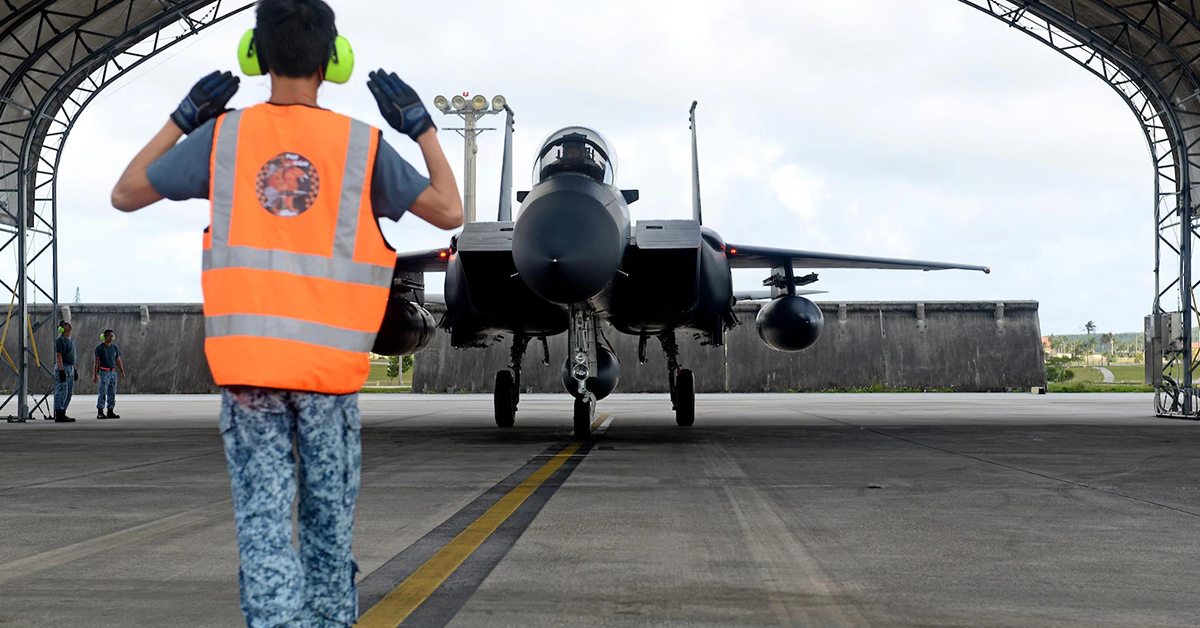 The State Department has approved Singapore’s request to purchase F-15 munitions, follow-on training and sustainment support and associated equipment from the U.S. government under a potential $630 million foreign military sales agreement. The Defense Security Cooperation Agency said Monday that no principal contractor is involved in the possible FMS transaction and the U.S. government could
Sponsor