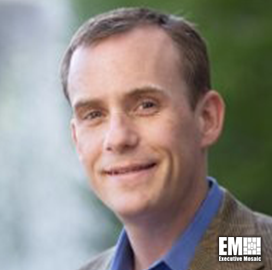 Prior to joining the company in 2017, Lyle served as a managing principal for business development at Dominion Consulting and spent time at Unisys (NYSE: UIS) as a senior manager.

He also held similar leadership roles at Washington Consulting, BearingPoint and Federal Consulting Partners earlier in his career. From 1992 to 1997, Lyle held a project manager position at the Naval Air Systems Command.