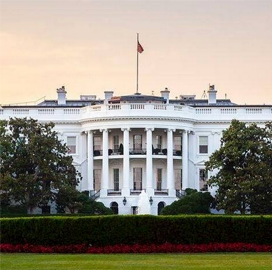 The White House plans to complete this week regulations that would ban U.S. government agencies from procuring goods and services from contractors that use telecommunications equipment and other products from five China-based companies, Reuters reported Thursday.

The Federal Acquisition Regulatory Council will issue the new rule, which is slated to take effect Aug. 13, and would require a company to either secure a government waiver or certify that it does not utilize products from Huawei Technologies, ZTE, Hikvision, Dahua and Hytera Communications.

“The danger our nation faces from foreign adversaries like China looking to infiltrate our systems is great,” Russ Vought, acting director of the Office of Management and Budget, said in a statement to the publication.

A U.S. official said the U.S. government would direct agencies to perform a national security analysis before they issue any waivers to the companies under the new rule, which seeks to restrict Chinese firms’ influence. 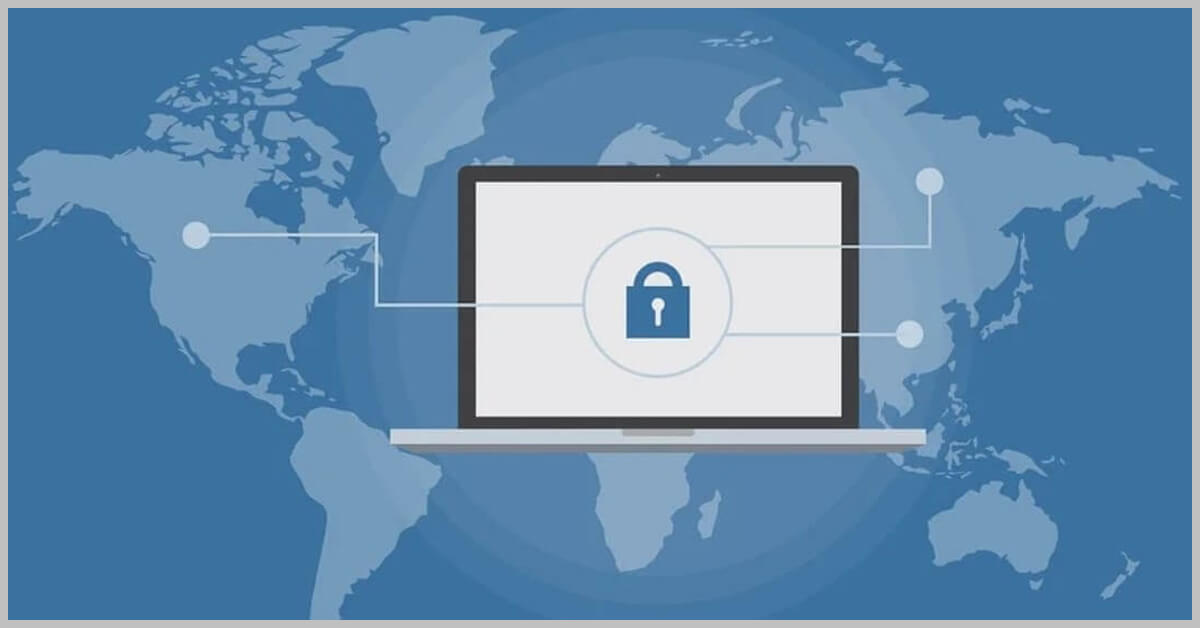 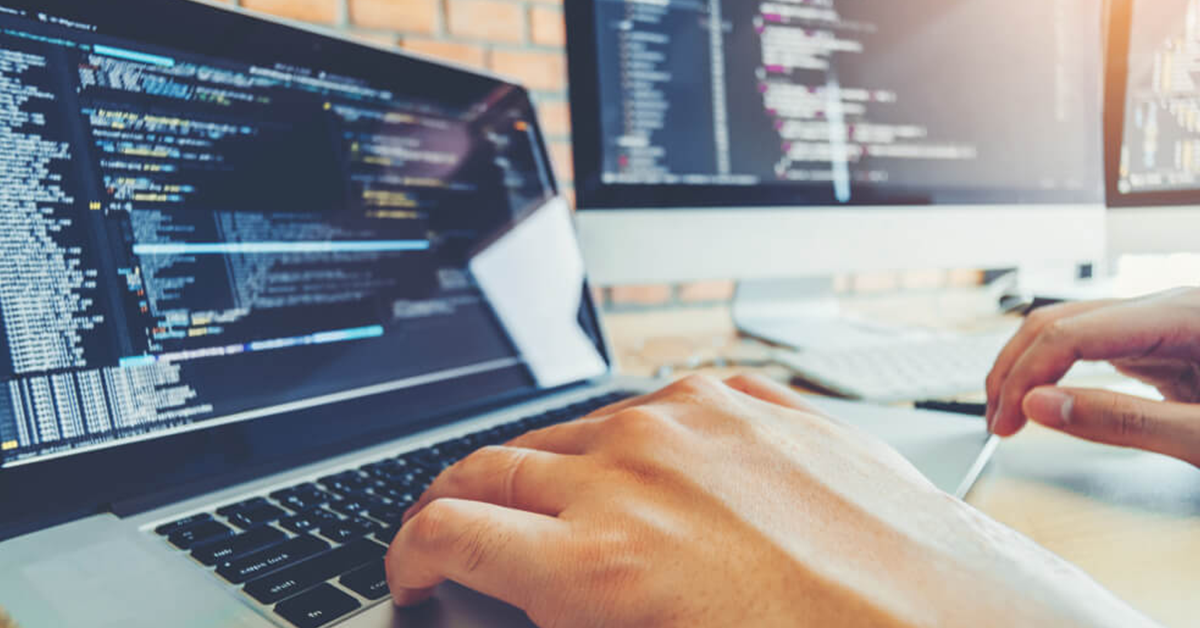 The Office of Management and Budget is soliciting feedback through a set of questions to inform the implementation of the National Institute of Standards and Technology’s guidance detailing best practices to improve the security of the software supply chain in accordance with a cybersecurity executive order signed in May 2021. On Feb. 4, NIST released 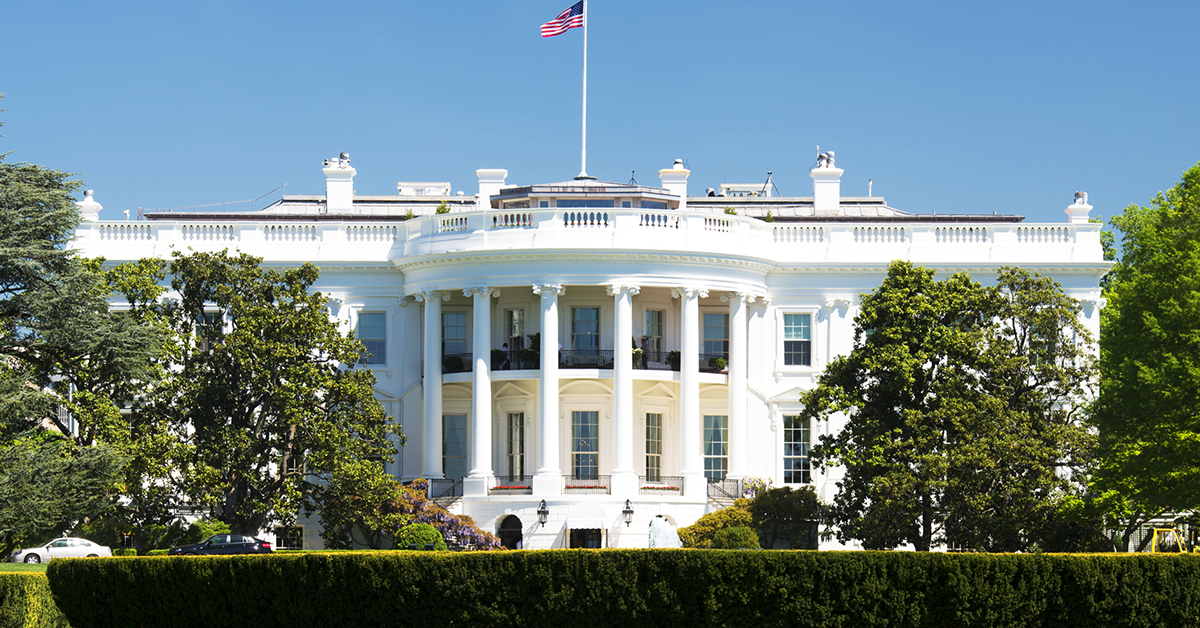 The Office of Management and Budget has introduced a three-part framework that serves as a roadmap for advancing the Biden administration’s management priorities to strengthen the federal government’s capacity to deliver results to all U.S. citizens. The Biden-Harris Management Agenda Vision has three priorities: strengthening and empowering the federal workforce; delivering excellent, equitable and secure
Sponsor