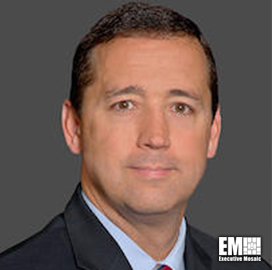 Leidos (NYSE: LDOS) has been awarded a potential five-year, $379M contract to provide a non-intrusive system for the Customs and Border Protection agency to inspect railway cargo and vehicles as part of threat screening procedures.

The company said Tuesday it will also train CBP personnel on how to operate the VACIS IR6500 system equipped with features such as railcar identification and container optical character recognition.

VACIS IR6500 is intended to update a gamma-ray technology the agency has used to secure railway infrastructure over the past two decades.

"We are proud to provide this non-intrusive inspection technology and support CBP as they screen nearly $180 billion of rail freight each year," said Jim Moos, president at Leidos' civil group.

The company will integrate NII components at a facility in Vista, Calif., and deploy the system at the agency's screening locations worldwide.