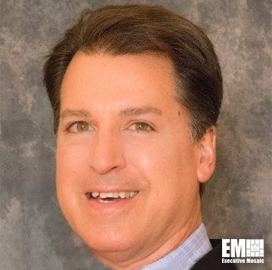 Kolcun helped establish Xapp AI in a push to drive the development of conversational AI technology for applications such as call centers and chatbots.

He previously held engineering positions at legal education and training provider NBI Inc. before joining Microsoft in November 1989. He also served as a sergeant at the U.S. Air Force from 1979 to 1983.