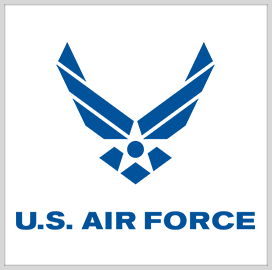 The U.S. Air Force plans to issue in November a draft statement of objectives and other documents for a potential 15-year, $25B contract for the acquisition and sustainment of training and simulation systems, Bloomberg Government reported Thursday.

A notice posted July 9 says the service intends to hold one-on-one meetings and an industry day for the Training Systems Acquisition IV contract during the Interservice/Industry Training, Simulation and Education Conference, which is set to kick off on Nov. 30 in Orlando, Fla.

The Air Force announced its intent in February to recompete the TSA IV contract with plans to issue a final solicitation in February 2021 and select up to 27 awardees by December 2022.

TSA IV will have a base performance period of seven years and eight option years. The contract will also provide support across several areas including system modernization, sustainment of deployed simulation platforms and performance-based procurement of training systems.