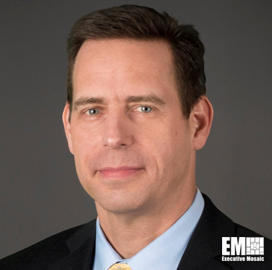 The three-decade USAF veteran will oversee sales operations for Leidos’ enterprise architecture and cybersecurity offerings with a focus on Department of Defense clients.

Prior to joining Raytheon in March 2019, Welch worked at Science Applications International Corp. (NYSE: SAIC) as VP of cyber solutions.

He served as vice commander of the Air Force Warfare Center, where he led operational test and training programs, before he retired in 2017 with the rank of brigadier general.

His military career also included officer and deputy roles at components such as the Air Force Space Command, Joint Chiefs of Staff and Air Forces in Europe.

Currently, Welch is a member of the Defense Science Board Task Force on Critical Infrastructure and the Defense Advanced Research Projects Agency’s information science and technology study group. 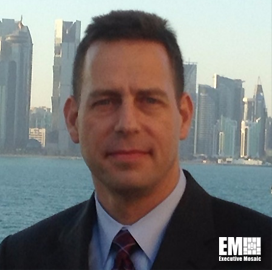 TYSONS CORNER, VA, March 1, 2018 — Science Applications International Corp. (NYSE: SAIC) has entered into a partnership with Community DNS for the delivery of cybersecurity and intelligence services against distributed denial-of-service attacks, ExecutiveBiz reported. The cloud-based services will be part of SAIC’s as-a-service cyber portfolio and work to boost enterprise security for clients as well
Sponsor