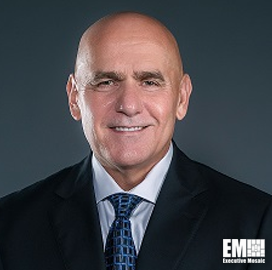 Science Applications International Corp. (NYSE: SAIC) has appointed Terry Biggio, a 38-year veteran of the Federal Aviation Administration, as senior director of business development for FAA and the Department of Transportation.

He started his career at FAA as an air traffic controller for the Minneapolis Air Route Traffic Control Center in 1981 and retired as the agency’s Southwest region administrator in 2019.

Biggio also represented the agency on a yearlong stint at the U.S. Embassy in Baghdad as senior aviation adviser. His other previous roles at FAA included vice president for terminal services, air traffic services and safety and technical training.