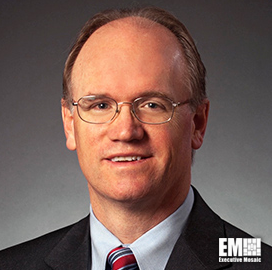 Farnsworth began his career at Raytheon in 1982 and later elevated to the roles of vice president and deputy director for integrated communications systems within the contractor's network centric systems business as well as finance chief of its former government and defense segment. 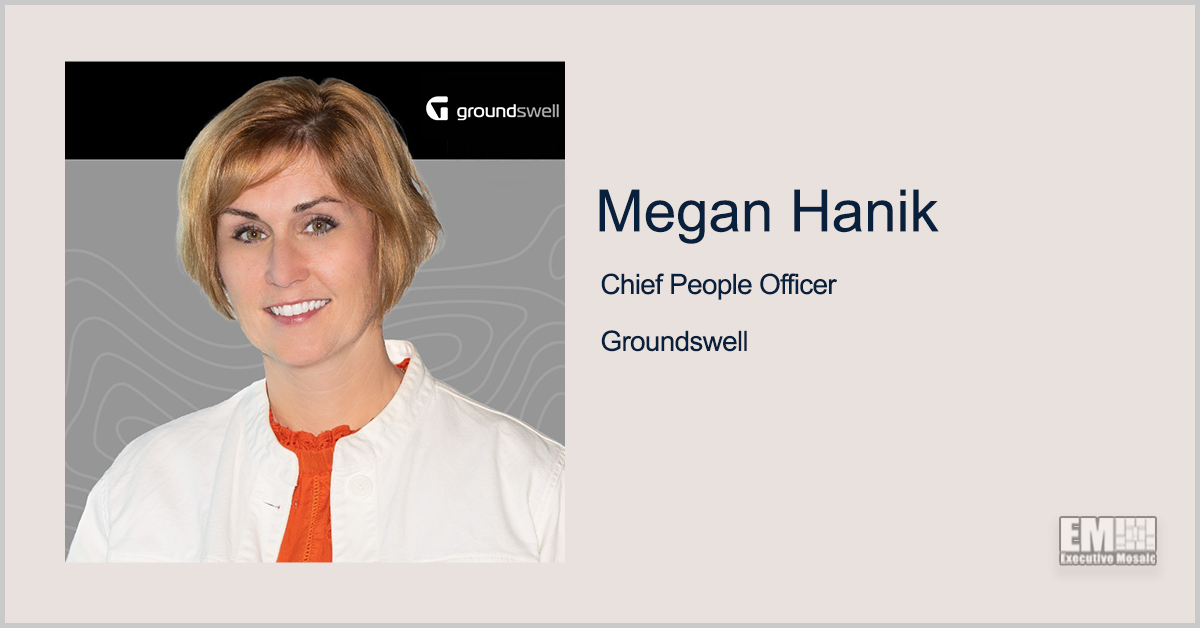 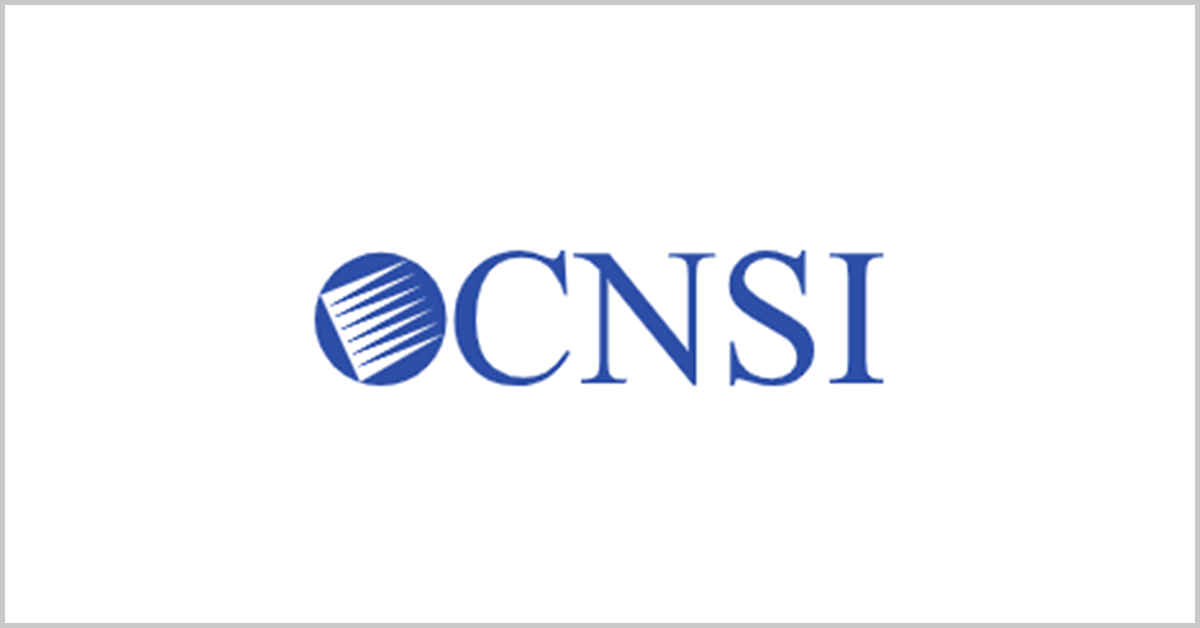 Brian Wilbon and Patricia Hunter, both veterans of the health care technology industry, have been appointed to vice president ranks within CNSI‘s business development team. Wilbon will lead the newly formed Innovation and Market Research division while Hunter will oversee capture functions, CNSI said Wednesday. Brian Wilbon In his new capacity, Wilbon will be responsible
Sponsor