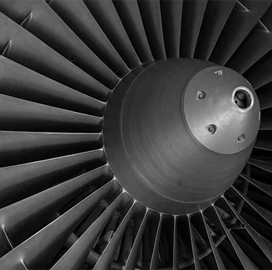 The indefinite-delivery/indefinite-quantity contract has a one-year base period, followed by four option periods, and covers the overhaul of F108 module 13 and 15 turbines, the Department of Defense said Friday.

USAF received two offers for the IDIQ and will obligate defense agencies working capital funds upon issuance of each delivery order. Work will take place in San Antonio, Texas, through April 16, 2025.

The branch awarded the company a $74M contract in 2015 to repair Module 14 of the F108 aircraft engine fleet.