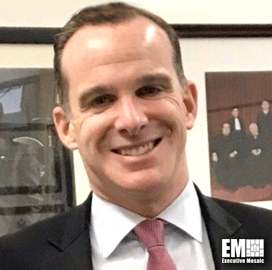 Primer has added federal service veterans Brett McGurk and Sue Gordon to the San Francisco-based data analysis automation company’s board as an independent director and a strategic adviser, respectively.

McGurk previously worked as special presidential envoy for the Global Coalition to Defeat ISIS between 2015 and 2018. He also served as deputy assistant secretary of state and special assistant for national security affairs at the White House.

Primer builds machines designed to automatically analyze large volumes of data. The company noted 20 percent of its workforce are former employees from the IC and the Department of Defense.