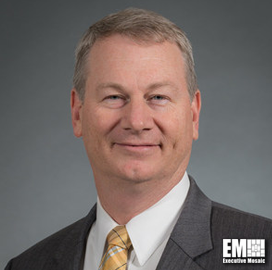 Raytheon said Monday its missiles and defense business passed preliminary design review procedures for the Long-Range Standoff Weapon and is slated to move forward with technology maturation and risk reduction work by January 2022.

The Air Force intends to begin negotiations with Raytheon for the LRSO program’s engineering and manufacturing phase in fiscal year 2021.

Wesley Kremer, president of Raytheon Missiles and Defense, said the LRSO missile will serve as a “critical contributor” to the air-launched segment of the U.S. nuclear triad and support efforts to strengthen the nation’s nuclear deterrence capability.

Raytheon and Lockheed Martin (NYSE: LMT) each secured contracts to undergo TMRR activities for the LRSO platform in 2017.

The Air Force plans to award a contract extension to Raytheon in FY22.