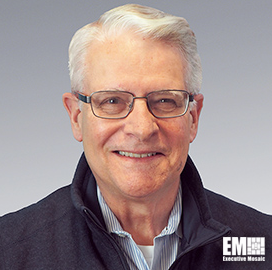 Burnett has advised multiple space and technology firms on matters related to transactions, national security and regulations throughout his career, HawkEye 360 said Wednesday.

He previously served as chief counsel for regulatory and government affairs at Kymeta and as VP of trade policy and export control at EADS North America.

Aside from his current capacity, he is the chair of University of Nebraska College of Law's space, cyber and telecommunications advisory board, and director and treasurer at the International Institute of Space Law.

Herndon, Va.-based HawkEye 360 aims to help customers map radio frequency emissions and determine RF sources from space through the use of satellite technology. 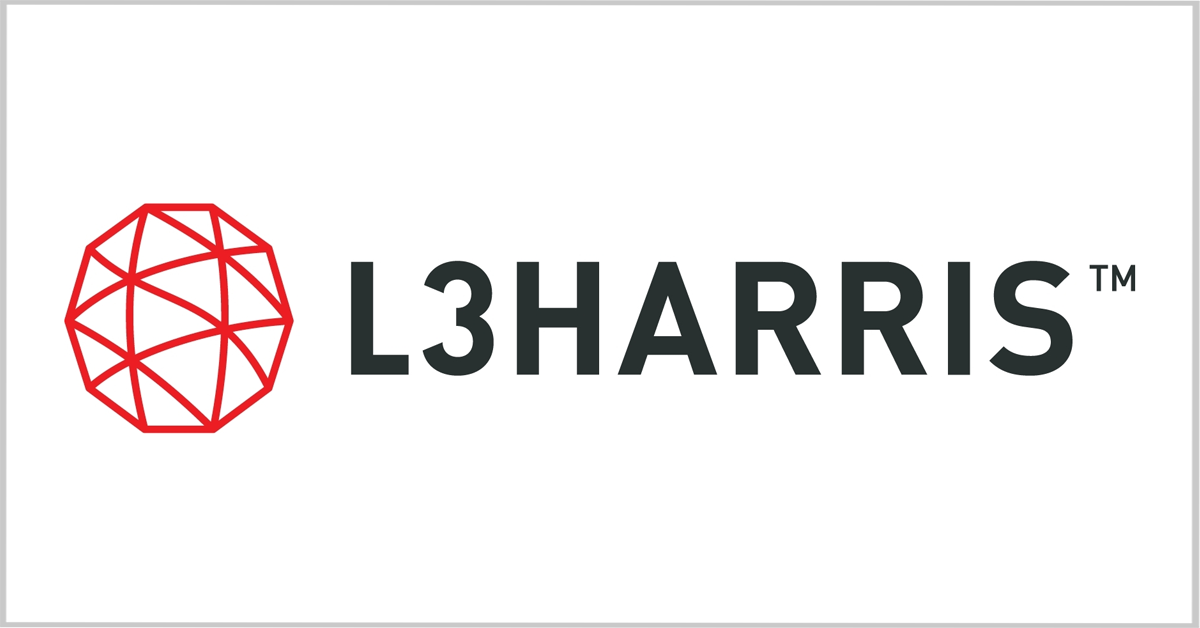 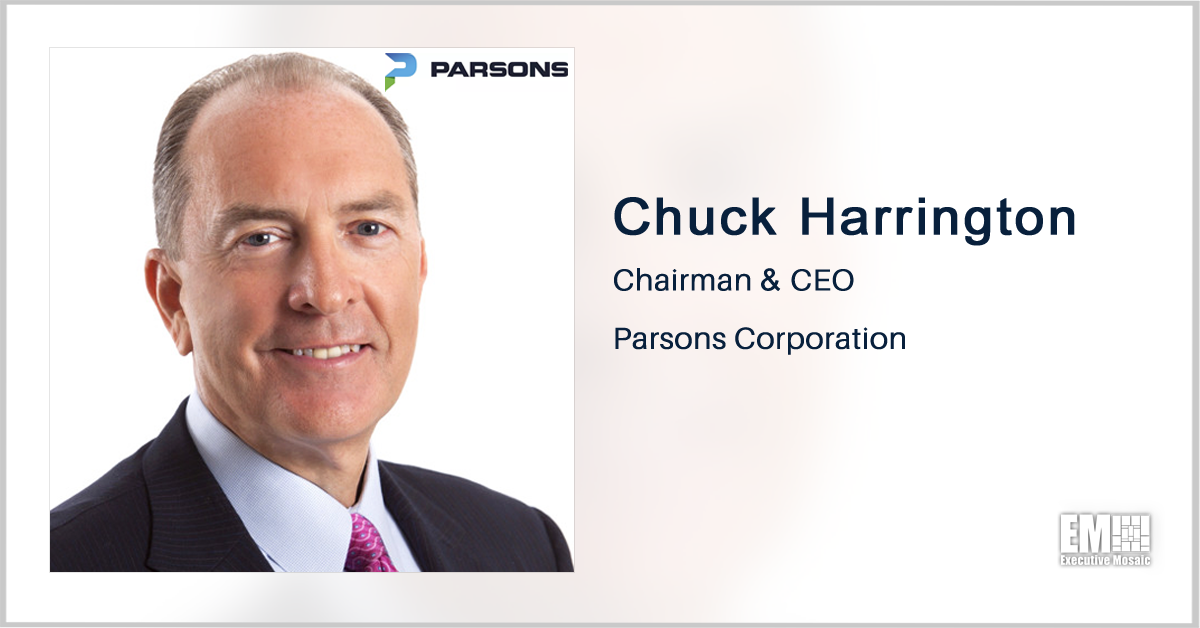 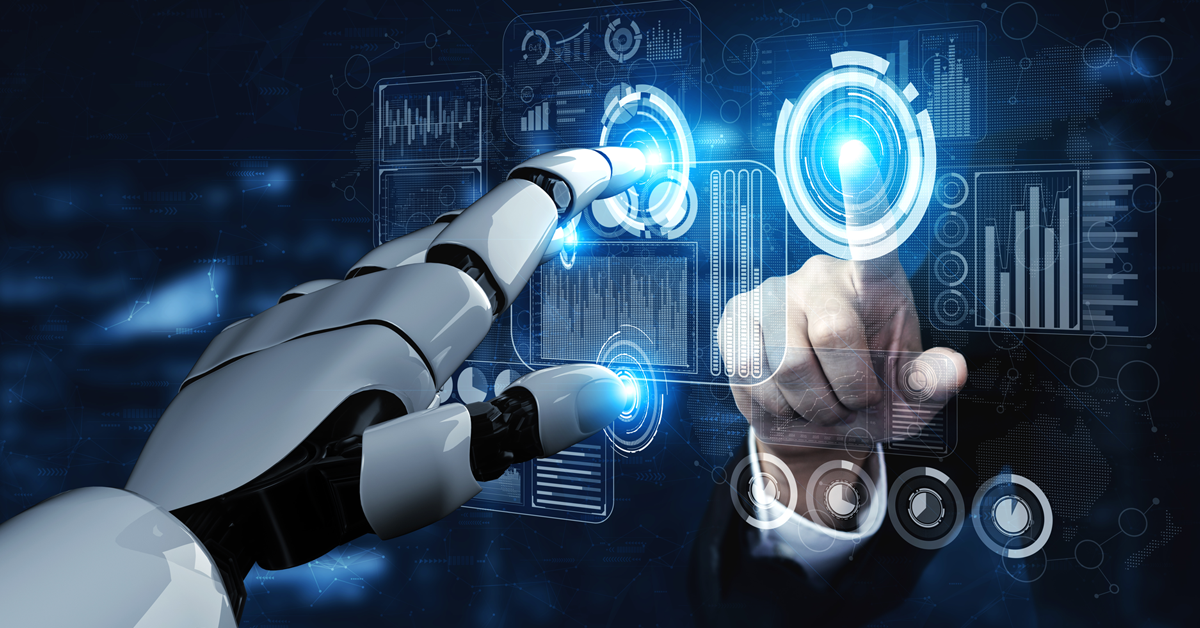