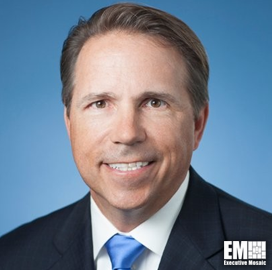 In his more recent role, Kane led a team that offered information technology platforms and services to the federal health care market. He previously worked as senior account executive at EMC, which merged with Dell in 2016 through a $67B cash-and-stock deal to form Dell Technologies.

He also held sales director positions at Xybernaut and UUNET/WorldCom/MCI.