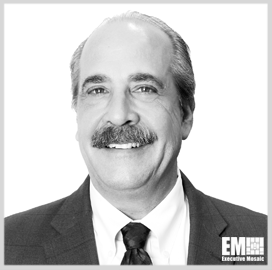 Williams previously led Jacobs' buildings and infrastructure division and directed operations for the company's  global U.S. Army and Corps of Engineers portfolio. He also worked as VP of the national governments business at CH2M, which Jacobs acquired in 2017 via a $3.27B cash-and-stock transaction.

He managed key global security programs such as the $11B U.S. Forces Korea Relocation Program during his career with CH2M.

He is a member of the National Defense Industrial Association, the Armed Forces Communications and Electronics Association and the Association of the U.S. Army. 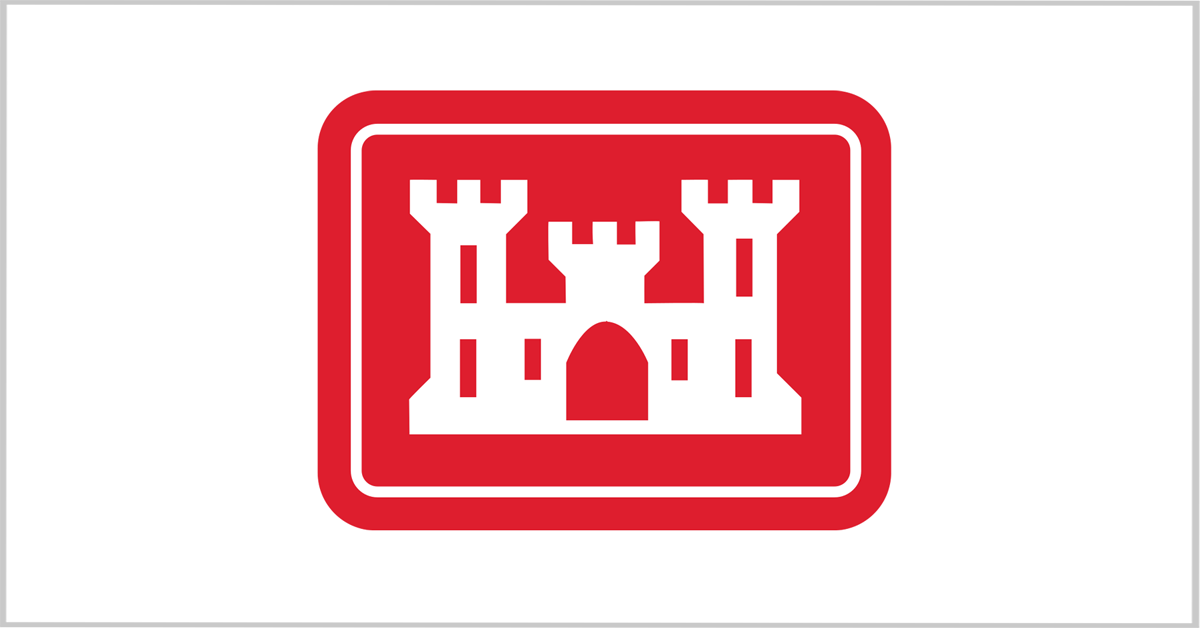 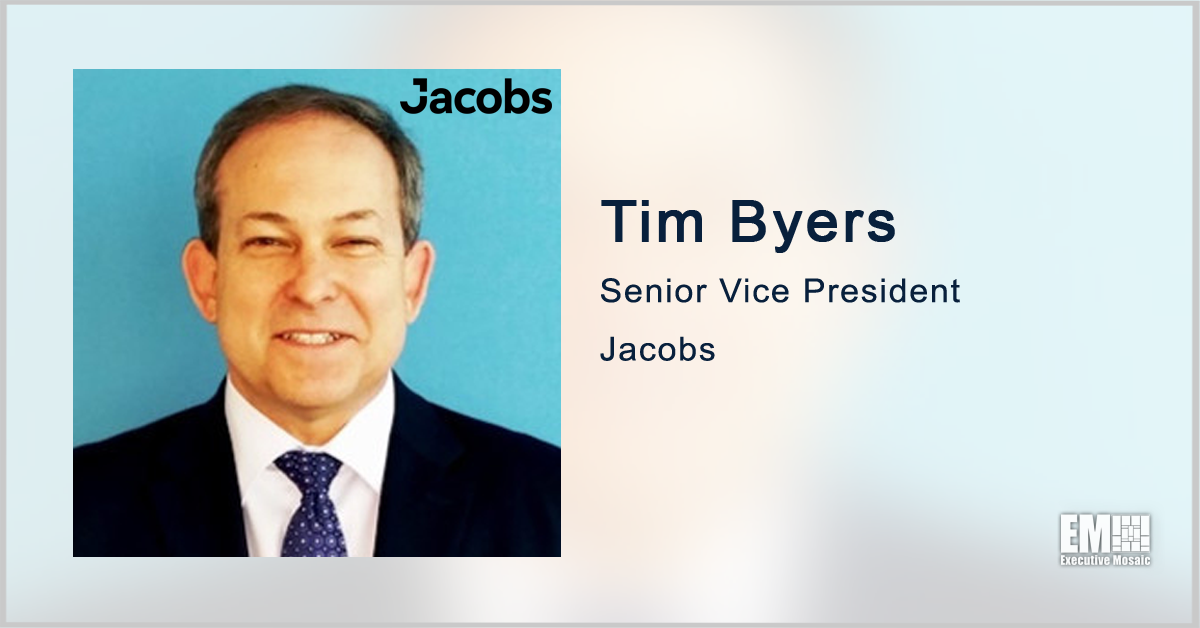 Jacobs (NYSE: J) has secured a position on a five-year, $249 million contract from the U.S. Army Corps of Engineers to design facilities and infrastructure for various military construction projects within the South Atlantic region. Task orders under the indefinite-delivery/indefinite-quantity contract primarily cover U.S. southeast milcon support services for Department of Defense agencies and programs, 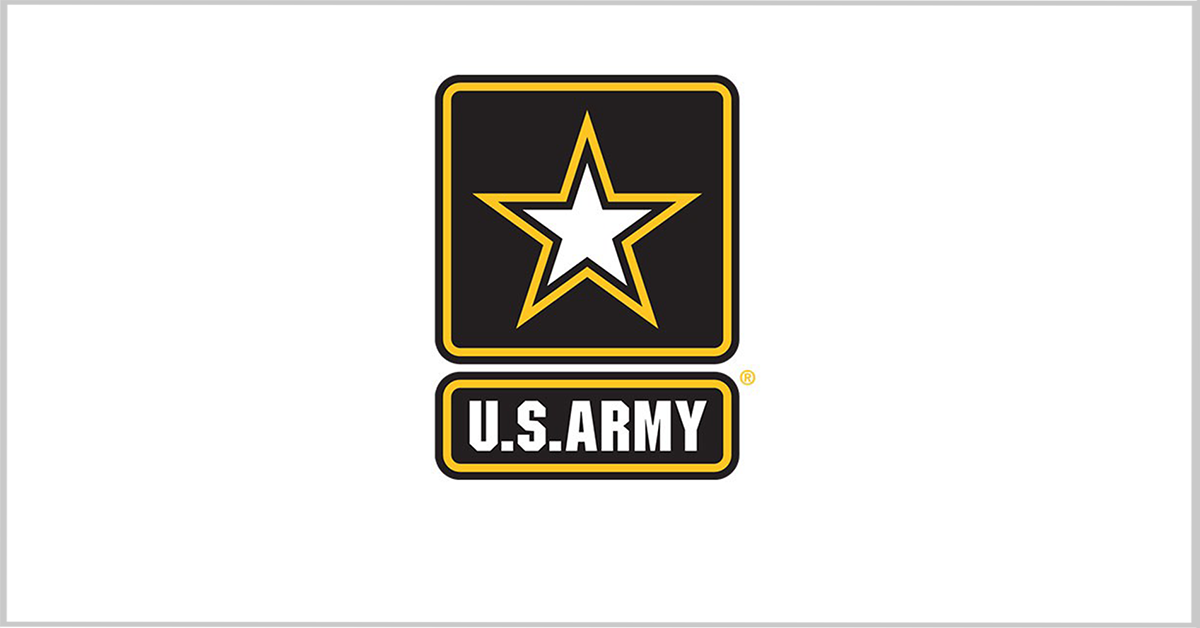 Three construction companies were tapped by the U.S. Army to compete for individual orders of architect-engineer vertical design services under a five-year, $45 million firm-fixed-price contract. The Department of Defense said Monday the Army Corps of Engineers held an online solicitation for the contract and selected Jacobs (NYSE: J), Huitt-Zollars & Michael Baker joint venture