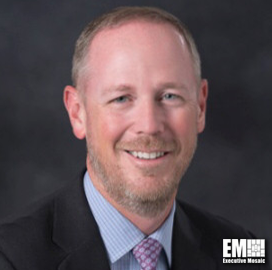 Young will oversee programs that will focus on providing multidomain operations and integration support to Department of Defense clients, the company said Wednesday.

He most recently served as director of space control programs and led engineering and software development teams focused on space-related research and development work for the U.S. Air Force. He also helped expand space control business operations in Hawaii, Colorado and California during his tenure.

Before he joined Centauri in July 2017, Young worked at Integrity Applications Inc. as principal system engineer for two years.

He also held various leadership roles at USAF such as director of operations at Air Force Space Command from 2011 to 2012. 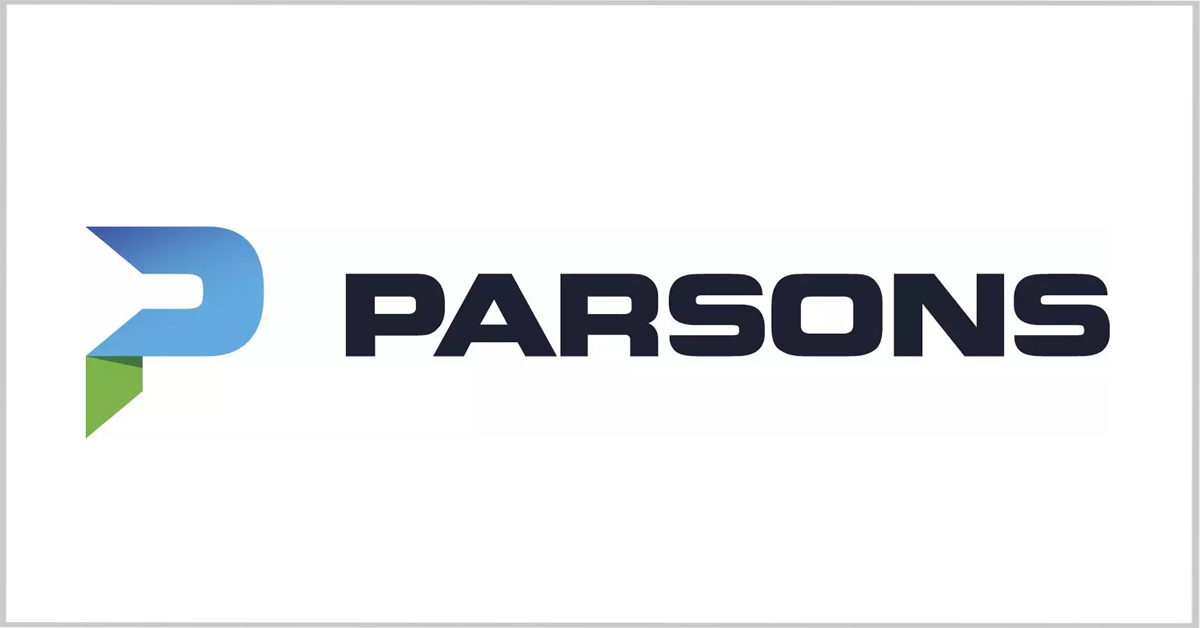