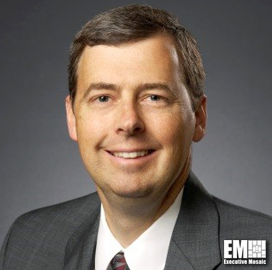 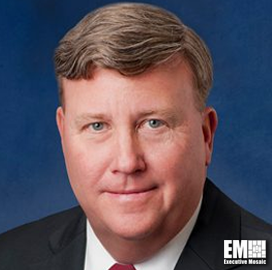 He will succeed Richard Edwards, who will transition to the role of strategic adviser to the CEO, Lockheed said Wednesday.

Marillyn Hewson, chairman, president and CEO of Lockheed and a five-time Wash100 winner, said Cahill has managed several of the company’s product lines overseas and brings to the role his experience serving clients in the Middle East, Europe and Asia.

Cahill has been serving as VP of integrated air and missile defense systems at Lockheed’s missiles and fire control business since 2016. He started his career in the company as an engineer in 1995 and since then has held leadership roles including engineering and technology VP at Lockheed’s space business and VP and general manager of strategic and missile defense systems.

Edwards, who assumed leadership of Lockheed Martin International in January 2018, will oversee enterprisewide initiatives in his new role as strategic adviser.