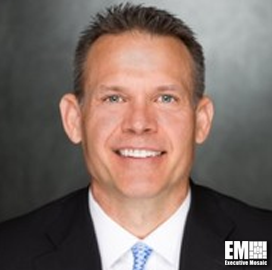 He will provide advice to customers on data modernization matters as part of his new role, Hitachi Vantara said Monday.

Most recently, Adkins held a VP position at CommScope where he oversaw data infrastructure and internet-of-things projects for federal clients under the telecommunications firm's Ruckus Networks business.

He also worked as a senior director at Brocade and managed network modernization efforts for the Department of Defense. Earlier in his career, Adkins held sales leadership positions at Foundry Networks, Subsidium and Trident Data Systems.

David Turner, president and CEO of Hitachi Vantara Federal, said Adkins’ experience in the IT networking and IoT areas would help drive the company's growth and support missions in the federal sector. 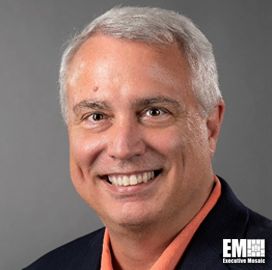 Chris Collura, a three-decade industry veteran, has been promoted to vice president of federal sales at CommScope (Nasdaq: COMM). He will oversee systems engineering teams and lead efforts to drive sales of unified networking and infrastructure offerings for the government sector in his new position, CommScope said Tuesday.